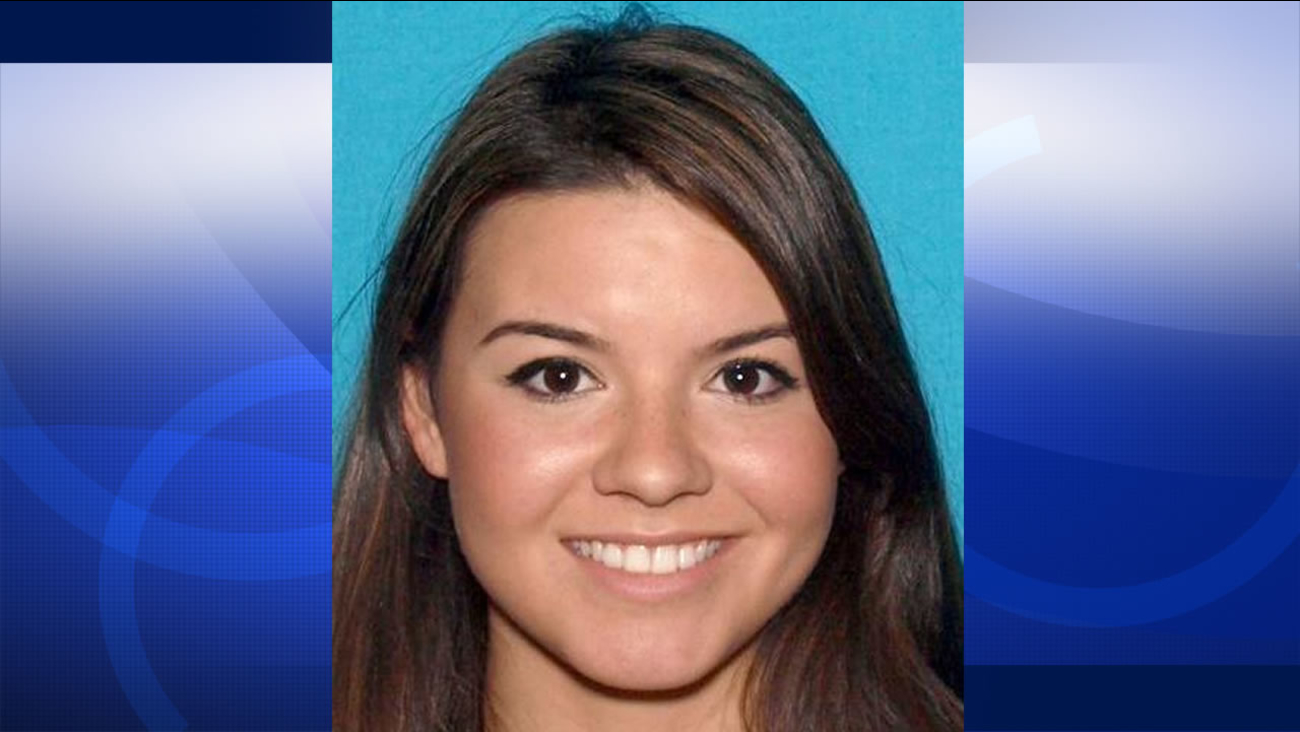 This undated image shows Livermore, Calif. resident Moriah Gonzales. The 20-year-old was arrested on February 19, 2016 in connection with a child abuse case. (KGO-TV)


Nanny's attorney implied baby's parents have connection to law enforcement, but @LivermorePolice say neither is an officer in their dept.

When detectives interviewed Gonzales she denied incident "seemed surprised" there was a nanny cam. 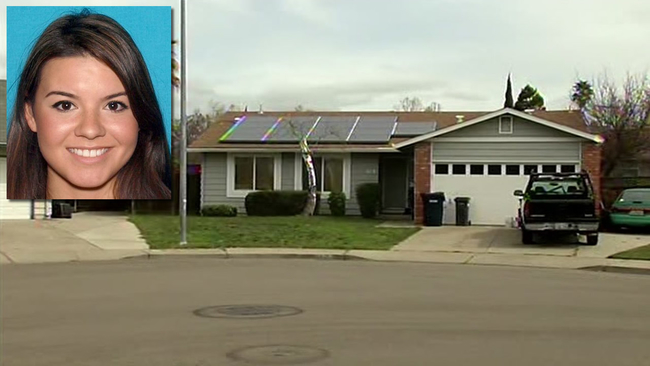 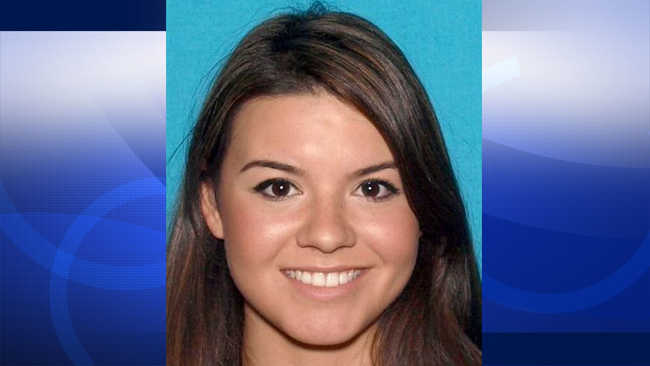