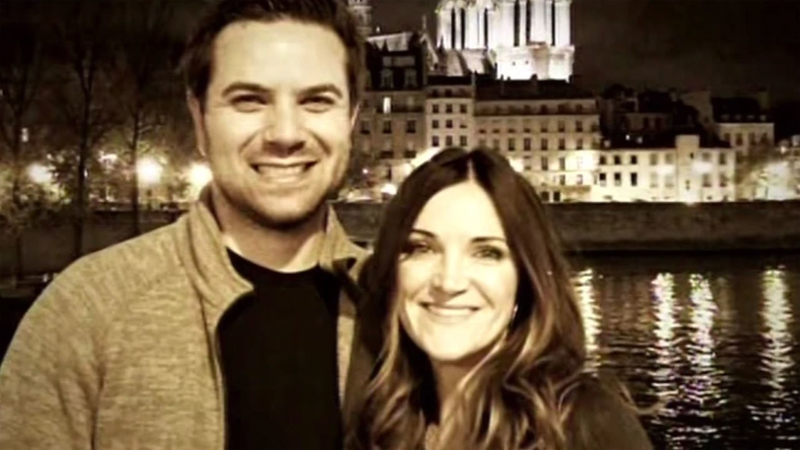 SANTA ROSA, Calif. (KGO) -- Two Bay Area newlyweds who returned from Paris are speaking out after they spent the last night of their honeymoon there when the terror attacks unfolded.

Santa Rosa residents Jamie and Shane Keck-Crozat weren't sure if they would make it home alive after the Paris attacks broke out during their honeymoon. "It almost feels selfish in a way to be here and not be able to mourn it with people who fully understand the terror of what was going on," Jamie said.

"We definitely feared for our life," Shane said.

Shane and Jamie were having dinner with two friends at a small Paris restaurant just two blocks away from the Bataclan Concert Hall where terrorists killed hostages.

Who are the victims of the Paris attacks?
A young French lawyer specializing in white collar crime. An engineer from Spain. An American college student studying design on a semester abroad. They were among the first victims to be identified after the gun-and-suicide bombing attacks that killed at least 129 people in Paris.

The couple took a photo of caf owners telling patrons to stay calm. "They said 'we can't let anyone leave, we're on lockdown' and they immediately closed all the curtains, locked the doors," Jamie said.

They arrived back to their hotel three hours later and set off for the airport the next morning where they found massive crowds and chaos.

Now that the couple is finally back home they realize from news reports how much danger they were in and how lucky they were to make it through. "Our hearts are going out to other people that maybe weren't so lucky, who were at the wrong place at wrong time," Jamie said.
Cal State Long Beach student killed in Paris terror attacks
Nohemi Gonzalez, a 23-year-old Cal State Long Beach student, was killed in the Paris terror attacks, the school says. She was 1 of 17 students in Paris as part of a semester abroad program. The other 16 have been reported safe. 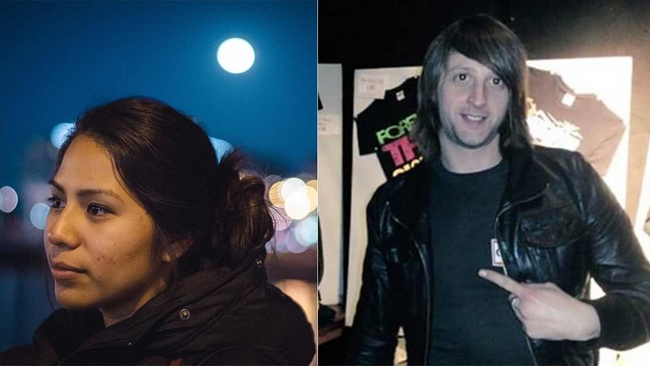 Who are the victims of the Paris attacks?
PARIS TERROR ATTACK
Family of California woman killed in Paris terror attack sues Google