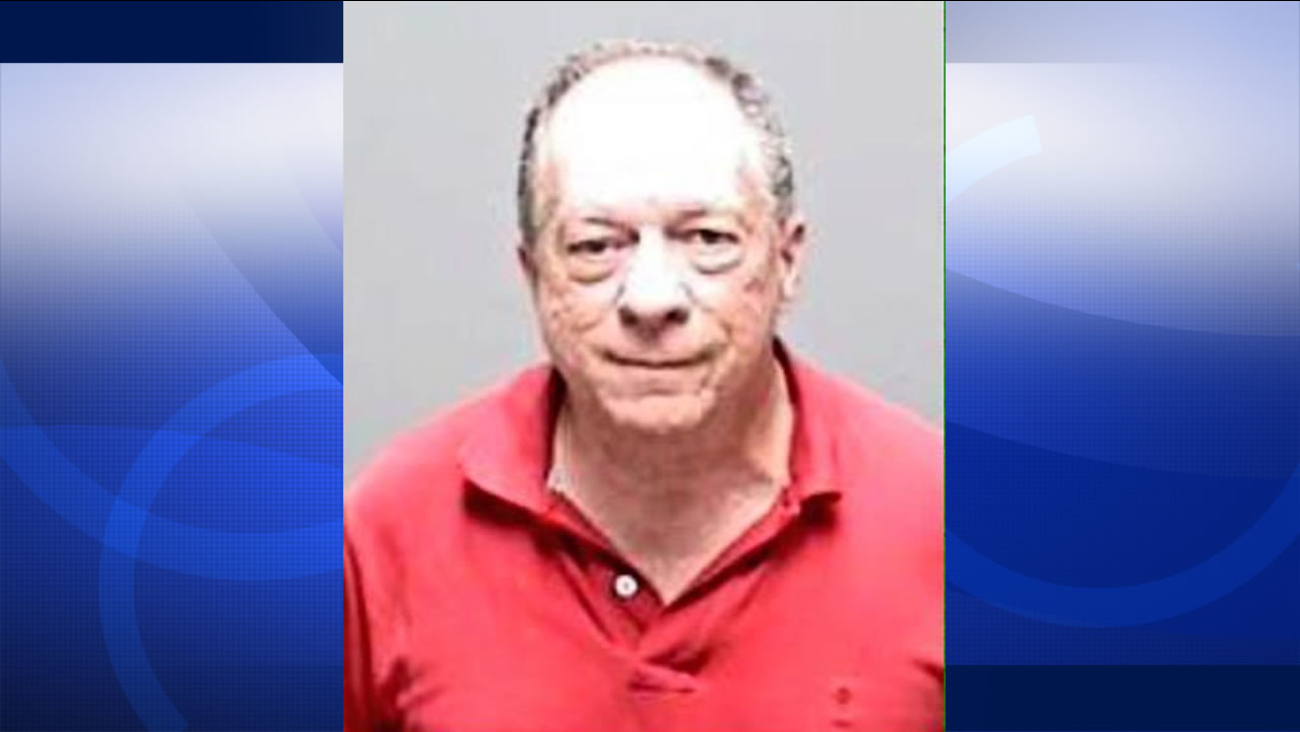 Gamel was arrested on Wednesday and booked into the Los Banos Police Department jail facility on a charge of possession of matter depicting a minor engaging in sexual conduct. He has since been released after posting $20,000 bail.

The Diocese of Fresno received a call from the child's parents back in August, and an investigation was launched the next day. Gamel has been on administrative leave from parish and general public ministry since then. Permission to celebrate mass where no unsupervised minors were present was granted on a limited basis at a senior residential facility pending the outcome of the investigation.

"The investigation revealed that the behavior was limited to possession of an inappropriate photograph of a minor and at this time we do not believe there are any other victims," said Los Banos Police Detective Sgt. Ivan Mendez.

The Roman Catholic Diocese of Fresno issued a statement about Gamel's arrest.

"It is with great sorrow when a Bishop receives news that one of his priests has been charged with a crime; especially, something that involves a minor. My concern is for the wellbeing of all who are impacted; the youth, the family, the parish and school community, his brother priests, and for Fr. Gamel," said Armando X. Ochoa, Bishop of the Diocese of Fresno.
Related topics:
arrestchild pornographymerced countypriest sex abusesex crimecrimetrackersex crimes
Copyright © 2020 KFSN-TV. All Rights Reserved.
More Videos
From CNN Newsource affiliates
TOP STORIES