AP
There's a new petition for so-called affluenza teen, Ethan Couch, to be tried as an adult.

Mothers Against Drunk Driving launched the petition on Monday.

The group said Couch's case does not belong in juvenile court.

The petition seeks 30,000 signatures by January 19th, the date of Couch's next hearing. As of Monday afternoon, there were over 5,500 signatures.

The Texas native is facing deportation back to the United States from Mexico, where he was captured last month.

Police said he fled across the border while he was on probation for a drunk driving crash that killed four people.
Related topics:
texastrialmexicoduiarrestdrunk drivingunderage drinkingteenageru.s. & worlddui crashinvestigationalcohol
Copyright © 2020 by The Associated Press. All Rights Reserved.
RELATED 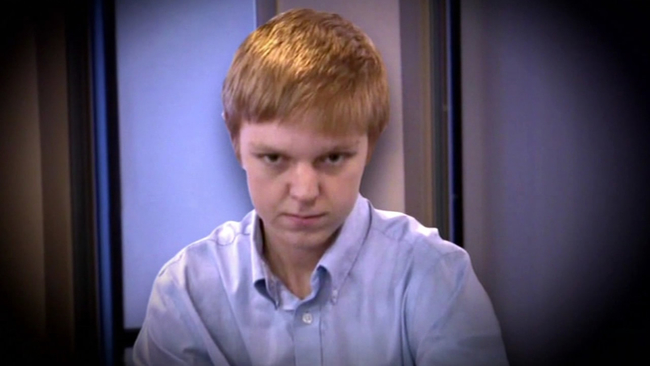