KGO
By Lyanne Melendez
OAKLAND, Calif. (KGO) -- Five years ago, the Bay Area was horrified following a mass shooting at Oikos University in Oakland which claimed the lives of seven people and injured three others. 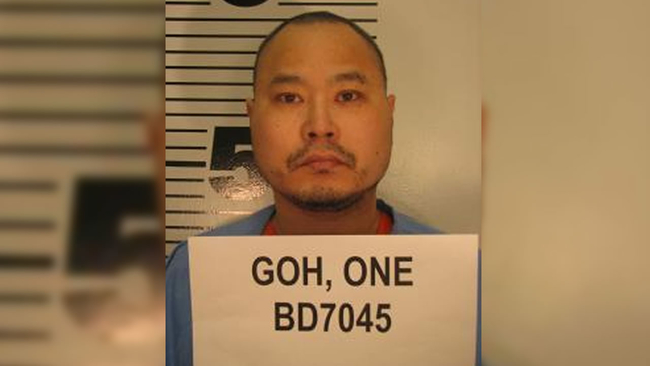 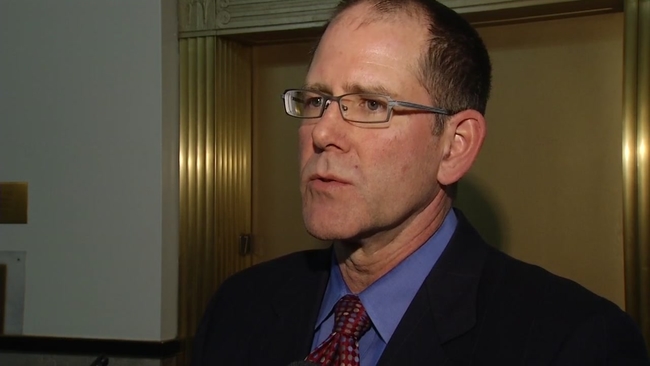