KGO
By David Louie
SAN JOSE, Calif. (KGO) -- San Jose police are concerned that a known sex offender accused of assaulting two women and trying to kidnap them last week may be on the move.

Police are asking the public throughout the Bay Area to keep an eye out for David Lee Russell, 56, who they said is an extremely violent convicted sex offender.


Russell is described as a white man, about 5 feet 10 inches tall, 200 pounds with salt-and-pepper hair and a goatee. Police believe Russell is driving a newer model white Nissan Rogue with no license plates.

David Lee Russell, 56, is seen next to a newer model white Nissan Rogue with no license plates in this undated image.

Police believe his next attack could be anywhere since he is mobile. "Within 15 or 20 minutes, you could be out of this county, so we want everybody to keep their eyes and ears open for any information about the suspect. If they spot the suspect, definitely call 911 immediately," San Jose Police Department Sgt. Enrique Garcia said.

Russell is a transient and a registered sex offender, so police want to get him off the street. "We know that this guy has a very violent history, you know he's a sexual predator, and clearly he's not doing this to be kind. This guy is dangerous," Garcia said.

The assault and attempted kidnapping of the two women happened in what most people consider safe neighborhoods at 5 p.m. on a week day. It's common to see women walking alone in the area.
Rebecca O'Bryan is a former federal officer who teaches what she calls defense-ability classes. Her advice is simple. "Use your voice, yell as loud as you can, call 911, 'I need help, somebody help me' and just keep yelling, don't go silently," O'Bryan said.

It worked just last week for one of her students. "She had been having dinner by herself in a restaurant, and as she walked out, there was a man following her and making comments and saying things, and she turned around and she used her voice, and that's all she had to do and he took off," O'Bryan said. 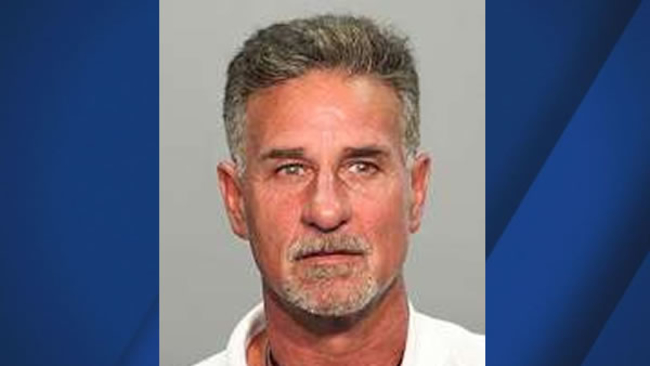