KFSN
HANFORD, Calif. -- Authorities in the South Valley have arrested a man accused of beating and raping a 16-year-old girl over the course of five days.

Eddie Perez, 19, of Avenal was taken into custody in Hanford on Saturday night. Hanford police had been searching for him since his battered girlfriend was rescued from his car on Friday.

Witnesses say the victim was found screaming in a car, unable to move from being beaten so badly. She's recovering from surgery and is expected to be okay.

Albert Martinez couldn't be more relieved to hear of the arrest. He was the first to find the 16-year-old victim, who was repeatedly raped and beat with a tire iron. It's an image Martinez says is seared into his memory.

Martinez lives in the apartment complex where the victim was found captive in a car. The witness says he heard screaming Friday afternoon and ran downstairs to find the girl barely conscious.

Investigators say the victim was reported as a runaway from Avenal two weeks prior to being found. The suspect is her boyfriend, and according to police, it wasn't until five days ago their relationship got physical.

Investigators were knocking on doors all Saturday, seeing if anyone had seen the Avenal man. They eventually found him on the 400 block of East Cameron Street, just around the corner from where the victim was found.

"You never know what's going to happen. That girl she was a kid herself," said Martinez.

Perez was booked into the Kings County Jail and is now facing a list of charges including false imprisonment, kidnapping, rape, and torture. 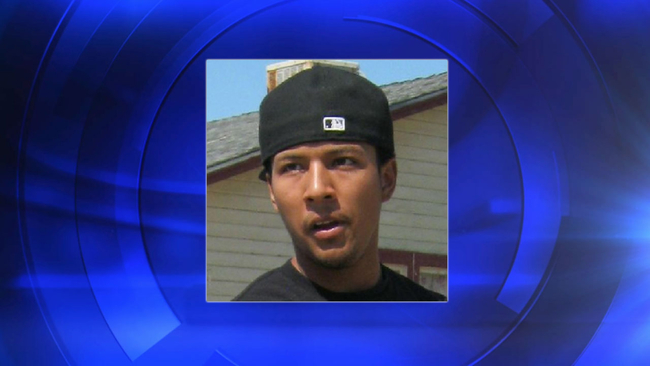