KGO
SAN FRANCISCO (KGO) -- A joint operation between the U.S. and European countries has shut down hundreds of sites operating on what's called the Darknet, a secretive internet network where people buy and sell drugs.

One of the major arrests was made in San Francisco and that website was taking in $8 million a month.

Blake Benthall was arrested Wednesday in the Mission District at his apartment on the 900 block of Florida Street.

Neighbors said FBI agents in plain clothes were swarming around his three bedroom flat in the early afternoon. No one seemed to know why.

Amy Zanrosso thought they were buying Benthall's much talked about Tesla which was in the driveway.

"Honestly I just thought that they were buying a car," she said.

The agents were there to arrest a man they've charged with starting a spin-off version of the notorious Silk Road website, a site which the government shut down last year.

The mastermind of the original Silk Road was Ross Ulbright.

Benthall even used his pseudonym Dread Pirate Roberts as in the movie "Princess Bride."

The government now says the arrest of Benthall was only the tip of the iceberg that a much bigger global police operation closed 400 websites on the Tor network.

Besides the U.S., it involved 16 European countries, which resulted in 17 arrests.

The U.S attorney says it represents a breakthrough for fighting cybercrime.

Other experts say there's just too much money to be made to stop the illegal internet marketplaces.

"So long as there's a demand for illicit drugs, there will be someone selling it on the Internet and people willing to buy them on the Internet," Eva Galperin of Electronic Frontier said.

Benthall waived extradition when he was in San Francisco Federal court Thursday. Since the case originated with the U.S Attorney in New York, he'll be taken there to face charges.
Related topics:
san franciscoillegal drugsdepartment of homeland securitycrimeinternetcomputerscourtbusinesscourt casedrugfbibitcoinu.s. & world
Copyright © 2020 KGO-TV. All Rights Reserved.
RELATED 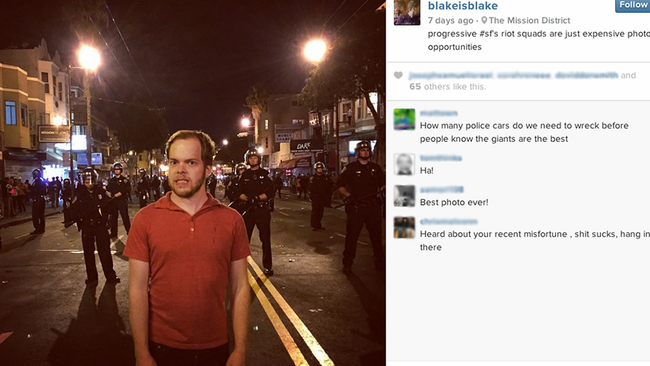 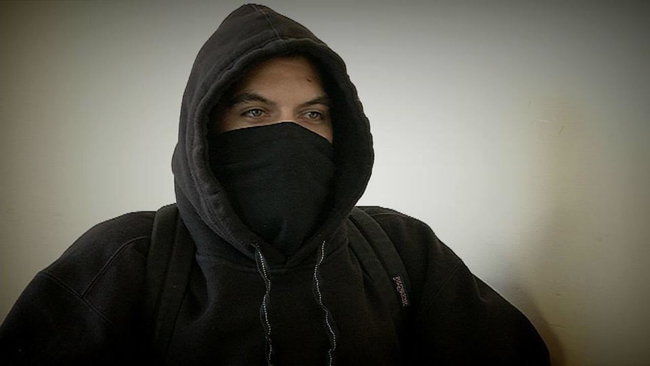