KGO
By Amy Hollyfield
SOUTH SAN FRANCISCO, Calif. (KGO) -- Police are trying to determine the motive for a bizarre murder at a South San Francisco gym. A man has been arrested on suspicion of killing another man with a solid steel bar used to lift weights.

Police say 46-year-old Kenneth Osako hit the victim over the head several times with the bar Wednesday night at the Bally Total Fitness on El Camino Real. Witnesses say, after the attack, Osako dropped the bar and walked out of the gym. Police have not said whether the victim and the suspect knew each other.

Employees at a market in South San Francisco say the victim, Diego Galindo, worked there as a butcher for 16 years and they can't believe he was killed. 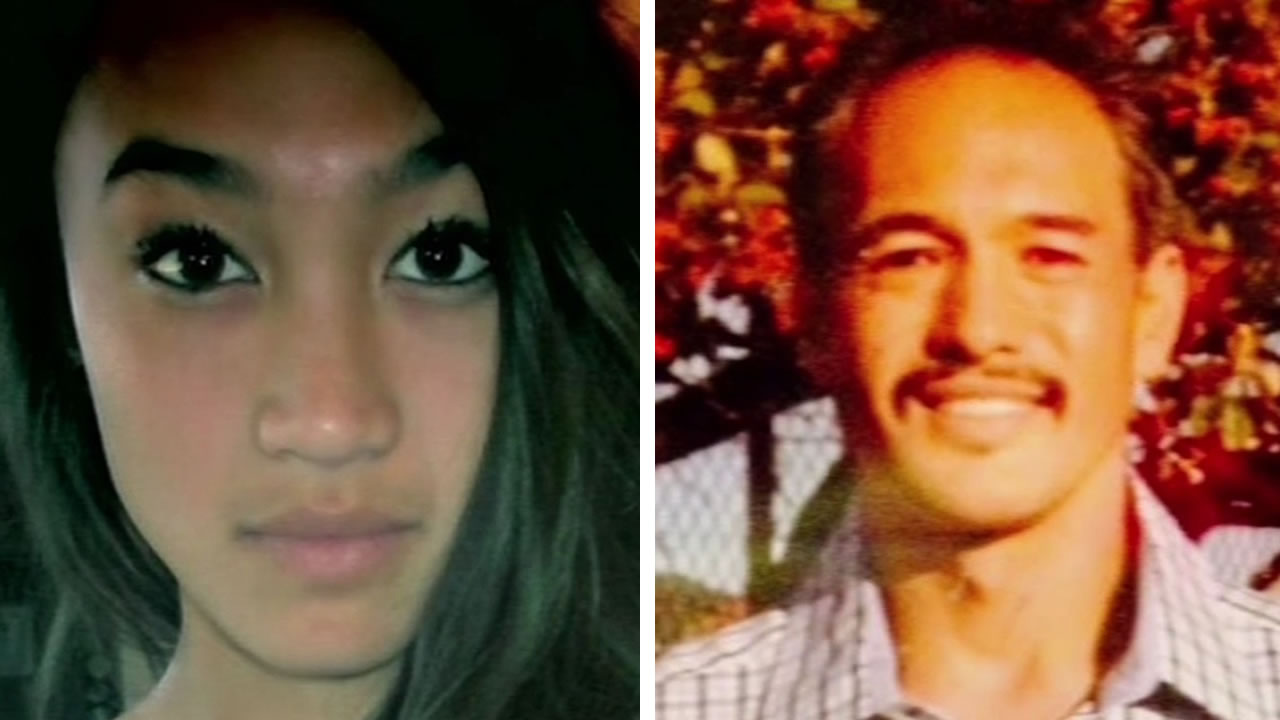 Daughter of gym beating suspect talks to ABC7 News
ABC7 News spoke to the daughter of a man accused of killing a man in a South San Francisco gym.

They're burning a candle for him on the counter in front of where he worked at Le Tepa Market. Customers and coworkers say Galindo was always in a cheerful mood and that they think of him as family.

"We are all stunned," said Martha Sanchez, a coworker. "He's a grown man with a kids heart. He didn't deserve what happened to him."

Norma Pulido, a customer at the market sold ABC7 News she doesn't understand how someone could do that him. "He never harmed anyone," Pullido said. "He was a very nice and caring person."

Police called Osako Thursday night after witnesses identified him and Osako agreed to surrender. Police said they went to his home and took him into custody. They have charged him with murder, but are still investigating the motive was behind the attack.

Co-workers at the market say life won't be the same without Galindo and that it's already been so quiet without his cheerful personality.

Osako is a plumber from South San Francisco and on Friday night his daughter revealed more about him in hopes of shedding some light on this tragedy.

Police say he struck Galindo in the back of the head with a steel gym bar. Osako's daughter, Kealani Osako, told us why.

"He just told me quickly that a man was trying to talk to his girlfriend," Kealani said.

Kealani says she spoke to her father shortly before he was arrested the day after the incident. She said, "So this happened so suddenly. So quickly, and I've seen my dad get overtaken by anger before. So I can just picture him being so angry."

Kealani says she suspects her father is bi-polar, but he's never been diagnosed. Friday, police served a search warrant at his home and gathered evidence.

Kealani apologized to Galindo's family saying, "I wish I could give the family peace of mind. Just if they want to know anything or if they want to ask me anything, I'm here for them."

Osako is being held without bail and he'll likely make his first court appearance on Monday.