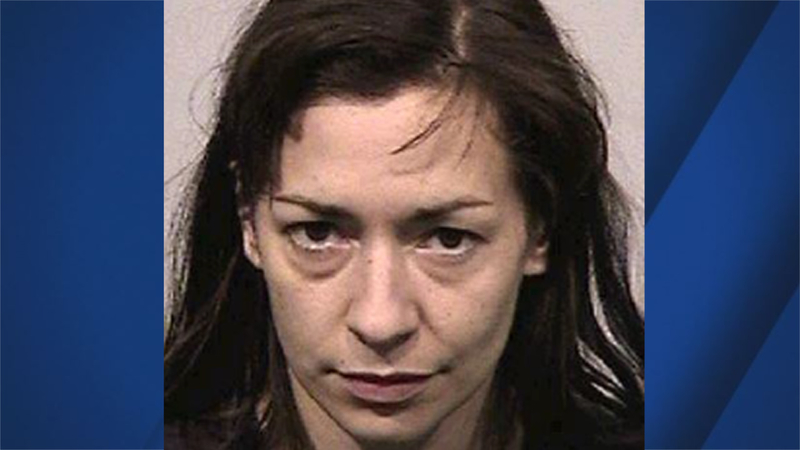 The Sonoma County Sheriff's Office is confirming that both the suspect in the Sunday morning Guerneville kidnapping and her 7-month-old baby have been safely located in the area of Downieville, CA at about 3:10 PM. The woman, Hannah Ashley is in custody and the baby has been taken into protective custody. The details of the arrest haven't come in from the scene yet but we will update as soon as they are received.

The Sonoma County Sheriff's Office issued a "be on the lookout" Sunday for 35-year-old Hannah Ruth Ashley, and the CHP issued the Amber Alert around 2 p.m. Monday to help find Henry Massey.

Officials said Henry was taken from his crib as his grandmother was sleeping. "She came in through a window and got him and left through a door and I didn't even know it," Jean Ashley said.

"Concerns about the mother's ability to take care of the child adequately. There are some issues in her background that cause some concerns for CPS regarding the child's welfare," Sonoma County Sheriff Sgt. Spencer Crum said.

Sheriff's officials said the boy is not believed to be in danger and there has never been a threat of violence toward the infant.

The CHP identified the boy as Henry as a white male who is 26 inches tall and 15 pounds with brown hair and gray eyes.

CHP Officer Juan Leon said the sheriff's office likely requested an Amber Alert to broaden the search for Hannah and the infant after investigators exhausted their search efforts in the Guerneville and Sonoma County area.