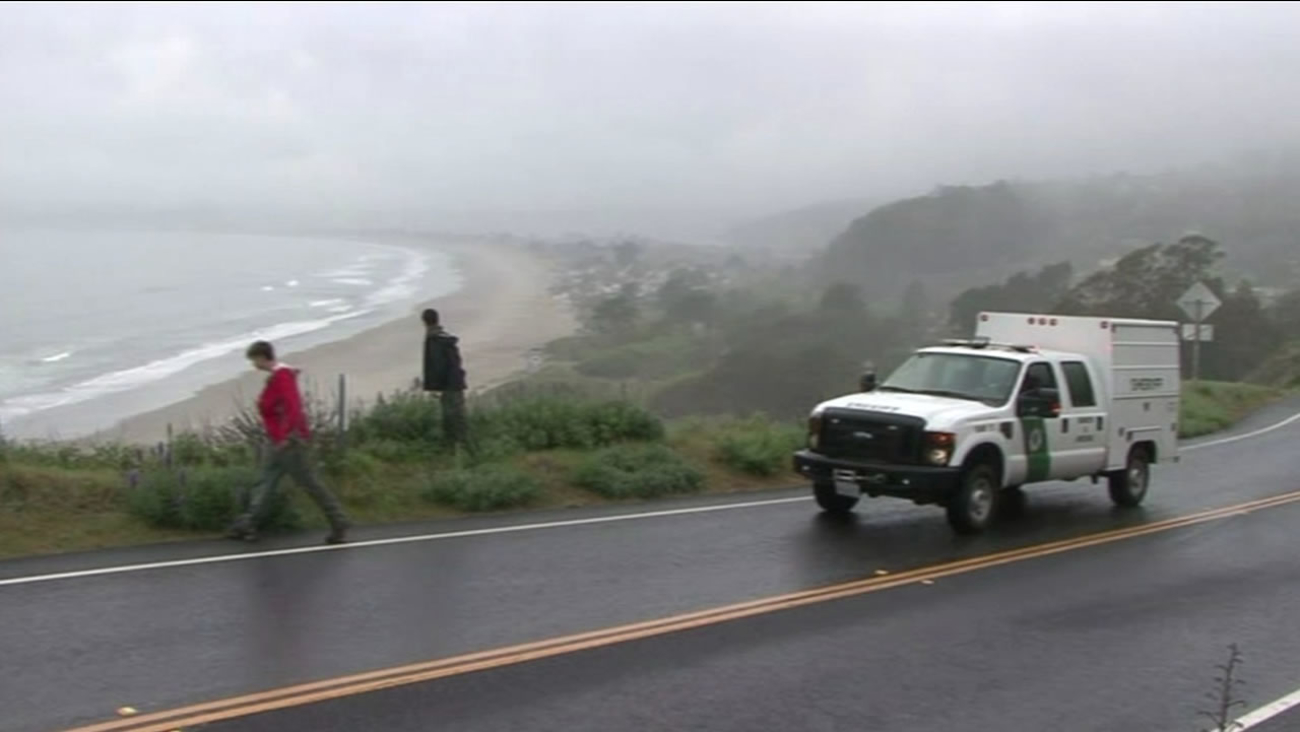 Hikers reported missing from Mt. Tamalpais have been found.

The woman named Jen is being questioned by authorities.

Another hiker who went looking for her last night had been reported missing, but he was found safe earlier Tuesday morning.

The park service had 10 searchers on the ground in addition to the Southern Marin County Fire Department's search and rescue team, Picavet said.

She said the search, which also included the U.S. Coast Guard, was concentrated in the Red Rock area of Mt. Tamalpais State Park.