The building known as MB360 block five in San Francisco was supposed to open this past August; now we're still a long way from move in day, but compared to the morning after the fire --- things are looking good.

It took 150 firefighters hours to extinguish a fire that erased months of hard work. Video showed the destruction just a few days later and parts of the building getting demolished.

Construction workers estimate the 172-unit complex was 80 percent complete prior to the March 11 fire. Investigators ruled it an accident, most likely the result of welding work on the top floor.

Monday, crews hammer nails into new wood, rebuilding every inch of what was lost. Off-camera a worker told me they're still about a month of work behind where they were in March. The setback led to significant repercussions for the furniture store across the street. Bimma's showroom is empty, alienated by construction, closed off to foot traffic. The owner worries they may have to close.

Overhead cranes crowd Mission Bay. The Warriors arena is expected to break ground soon and the new UCSF Hospital should open in February. Mission Bay residents consider this an awkward, but exciting growth spurt for the neighborhood.

"I hope there's more shops and restaurants because I work here and there's just not enough around here," Chan said. 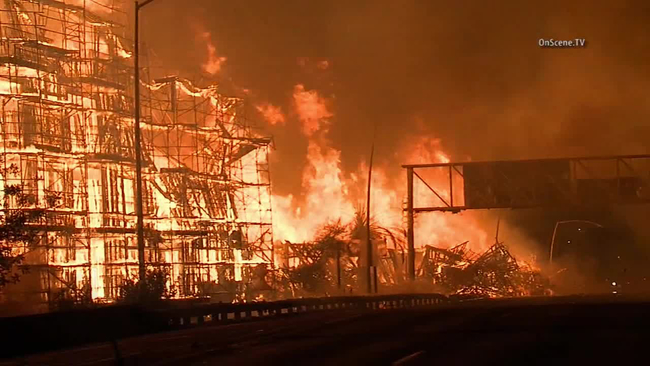 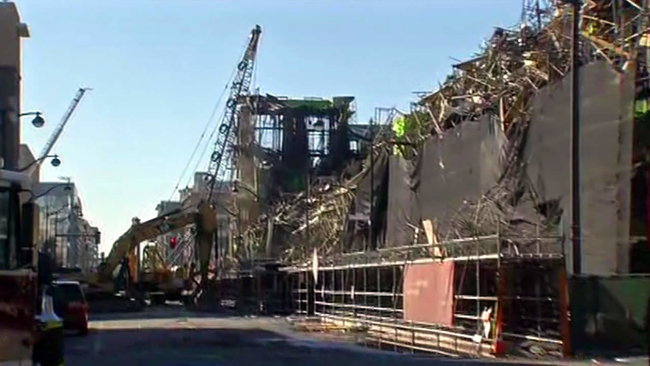 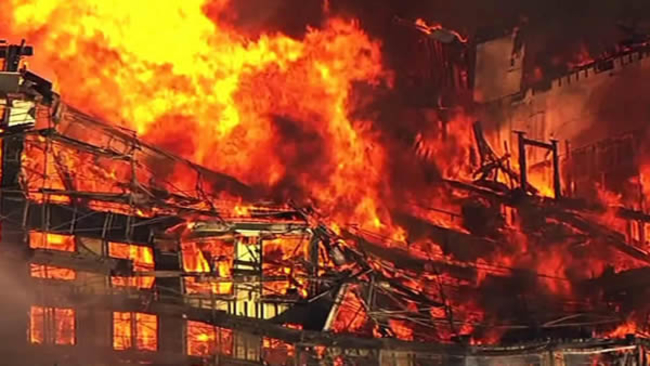