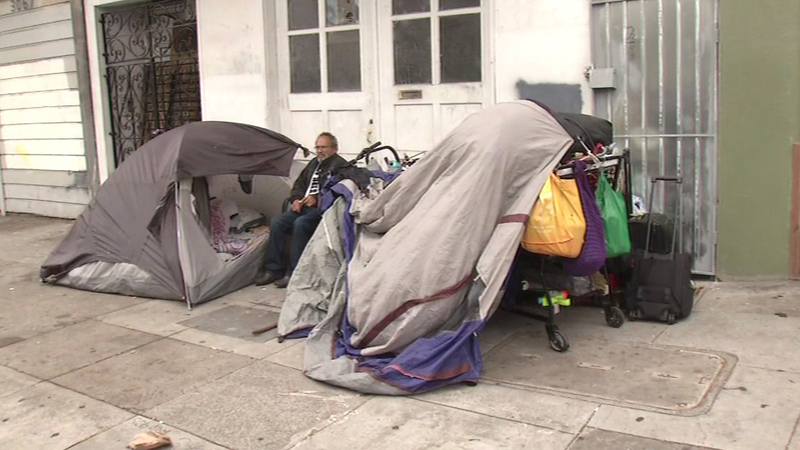 SF residents complain crime is up because of homeless

SAN FRANCISCO (KGO) -- Homelessness is a major concern in San Francisco, but solving the problem won't be easy. Some residents in the Mission said they feel under siege.