Mothers whose children died from accidental drug overdoses speak out

KGO
SAN FRANCISCO (KGO) -- Each week we examine stories that affect people who live and work in the Bay Area.

More than 50,000 people die every year from drug overdoses, according to the Centers for Disease Control and Prevention. Half of those deaths are from opiates, such as hydrocodone, oxycodone or fentanyl, and heroin. The government says opiate abuse is the leading cause of deaths by accident in the United States.

The deadly epidemic of opioid abuse has killed hundreds of thousands of people since 2000.

In addition to the two mothers we mentioned above, in the video you'll also hear from Pastor Raymond Lankford, along with the Voices of Hope Community Church in Oakland and the Healthy Communities program. He brings his story about his survival from drug addiction and how he is now helping others.

It's an epidemic that a lot of people don't want to acknowledge until they've lost someone.

Lt. Tim Simmons with the Richmond Police Department and John Martin, a Special Agent in charge of the Drug Enforcement Administration from the San Francisco Division along with a local doctor who is on the front lines of the opioid addiction epidemic are all featured speakers on the program. Kelly Pfeifer, M.D., with the California Health Care Foundation has written a lot of articles about opioid addiction. ABC7's Beyond the Headlines with Cheryl Jennings: Brain health 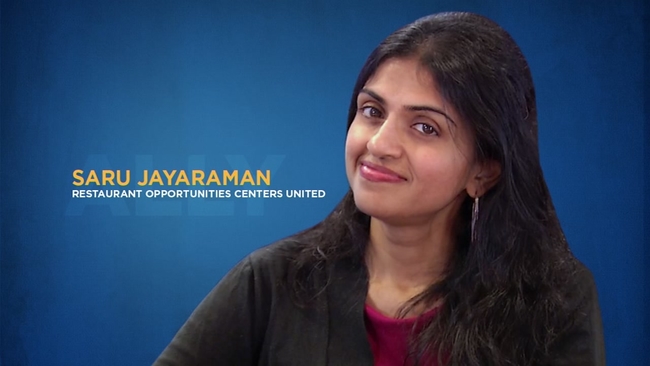 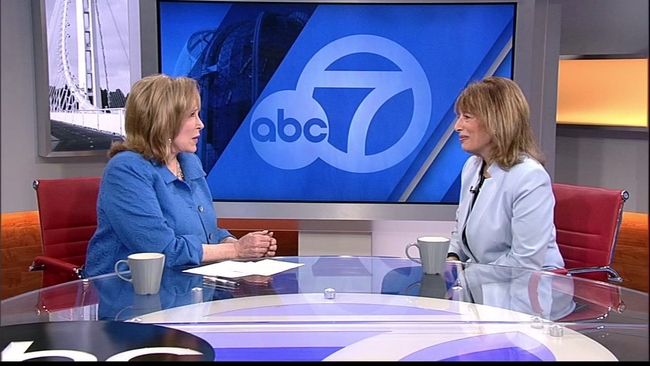 ABC7's Beyond the Headlines with Cheryl Jennings: PBWC 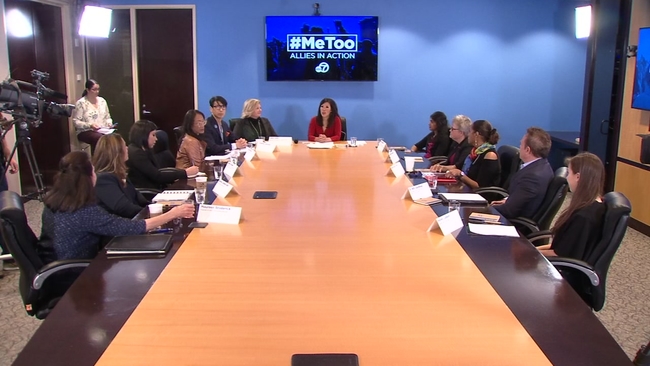