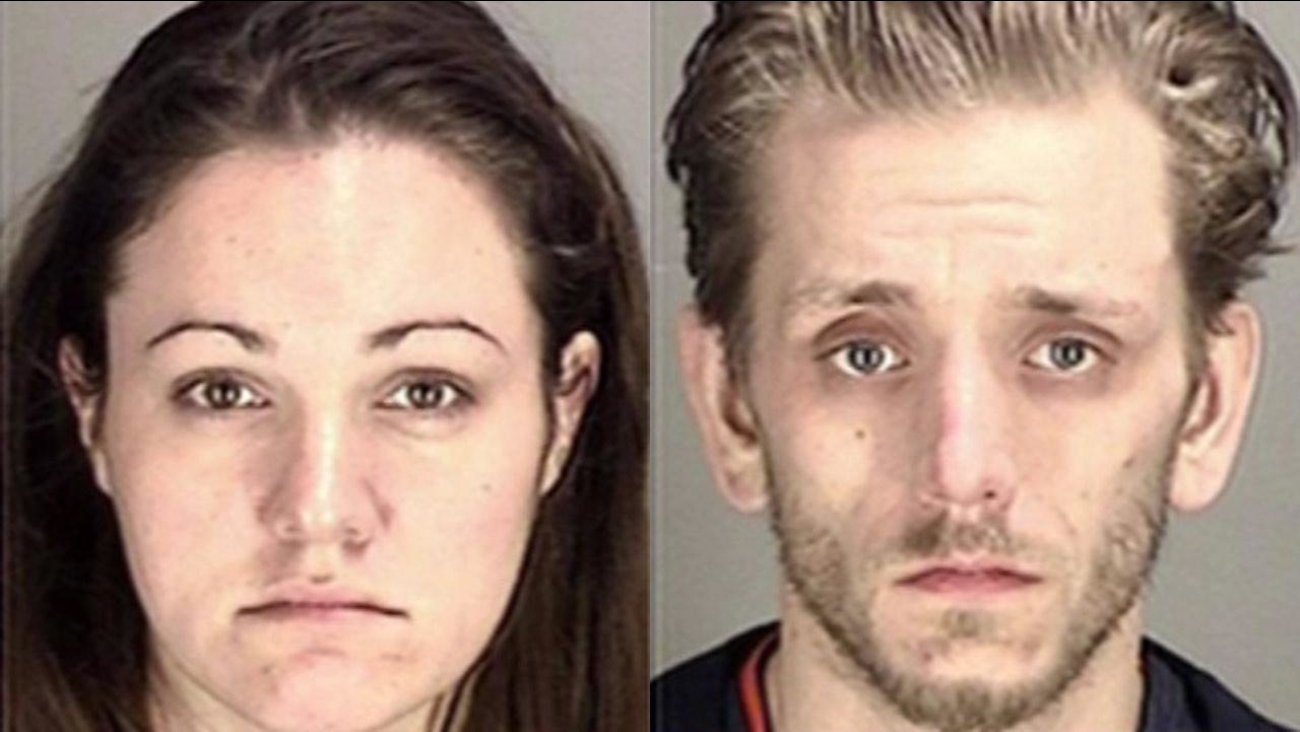 Sara Krueger and Ryan-Warner are seen in this undated image. (KGO-TV)

An autopsy determined Kayleigh died of blunt force trauma. Her body had been placed in a freezer, and then left in a suitcase on a bed in an apartment at the Royal Gardens Apartment. Napa police found the body on Feb. 1, 2014.

Krueger and Warner were arrested the next day at a BART station in El Cerrito.

The Napa County District Attorney's Office did not seek the death penalty against the defendants.

Defendant Krueger had her attorney, Jim McEntee read a statement, and defendant Warner personally made a statement. Both defendants proclaimed their innocence and took no responsibility for Kayleigh's death.

Deputy District Attorney Hafenstein stated: "We are very gratified by the sentences given to both defendants today. This has been a long ordeal to pursue justice for the murder of Kayleigh, and that ordeal is thankfully over. Kayleigh was a bright, happy little girl, and her death affected many family members and friends. Hopefully, this verdict brings some solace and closure to those who knew and loved her."
Report a correction or typo
Related topics:
napacrimemurderchildrenchild deathcourthoteljudgecourt caseviolenceprison
Copyright © 2021 KGO-TV. All Rights Reserved.
More Videos
From CNN Newsource affiliates
TOP STORIES