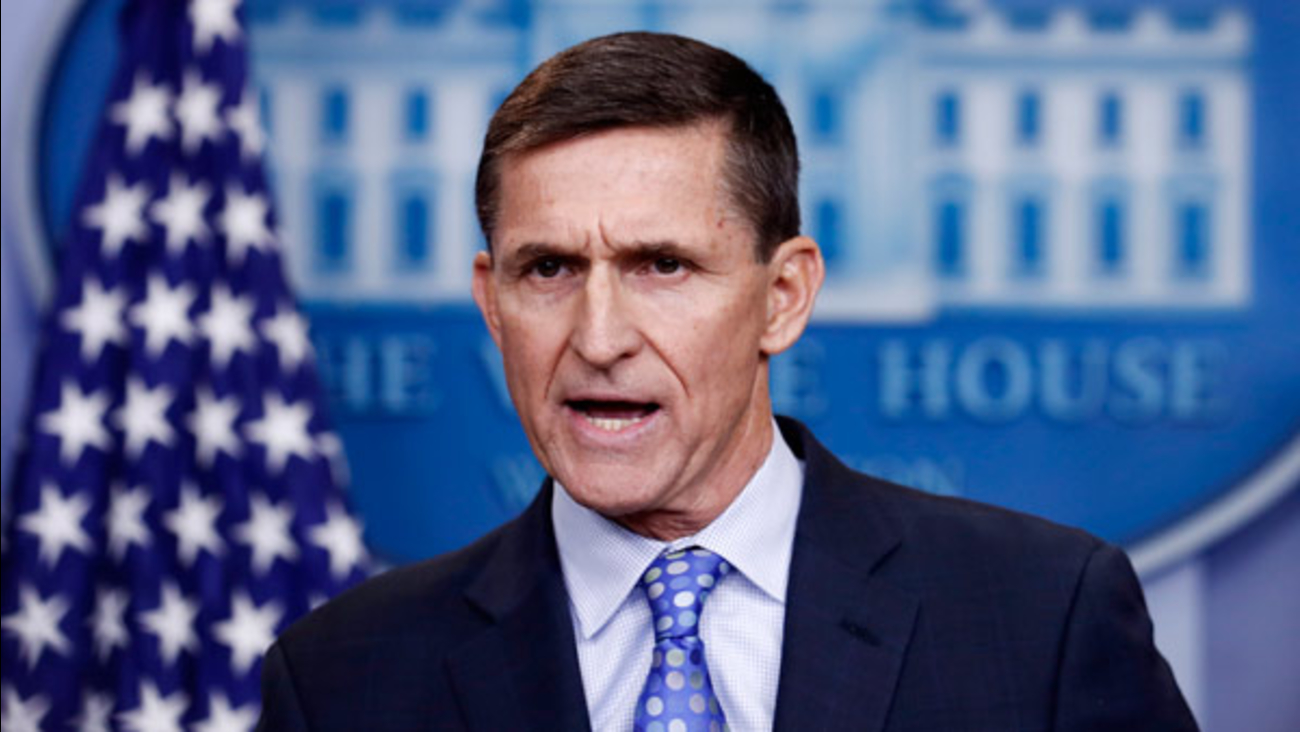 WASHINGTON -- National security adviser Michael Flynn has resigned after reports he misled Trump administration officials about his contacts with Russia's ambassador to the U.S.

Flynn's departure less than one month into the Trump administration marks an extraordinarily early shakeup in the president's senior team of advisers. Flynn was a loyal Trump supporter throughout the campaign, but his ties to Russia caused concern among other senior aides.
Flynn initially told Trump advisers that he did not discuss sanctions with the Russian envoy during the transition. Vice President Mike Pence, apparently relying on information from Flynn, publicly vouched for the national security adviser.

Flynn later told White House officials that he may have discussed sanctions with the ambassador.

Two people familiar with the situation say the Justice Department warned the Trump administration about Michael Flynn's contacts with Russia.

One of the people says the Justice Department told the administration there was a discrepancy between what the White House was saying publicly about Flynn's contacts and the facts of what occurred.

The person says the Justice Department was concerned that Flynn could be in a compromised position.

A Trump administration official says the White House has been aware of the Justice Department warning for "weeks." That official would not say if the president had been briefed on the matter.

The two people were not authorized to discuss the matter by name and spoke on condition of anonymity.

The Washington Post first reported the communications with the Justice Department.

Flynn's resignation letter reads in part, "In the course of my duties as the incoming National Security Advisor, I held numerous phone calls with foreign counterparts, ministers, and ambassadors. These calls were to facilitate a smooth transition and begin to build the necessary relationships between the president, his advisors, and foreign leaders.

"Such calls are standard practice and in any transition of this magnitude. Unfortunately, because of the fast pace of events, I inadvertently brief the vice president-elect and others with incomplete information regarding my phone calls with the Russian ambassador. I have sincerely apologized to the president and vice president and they have accepted my apology." 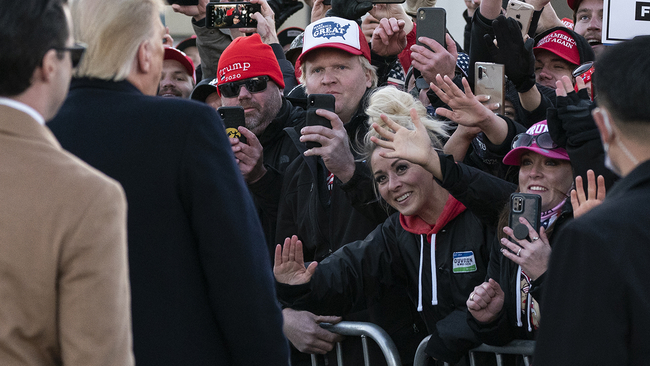