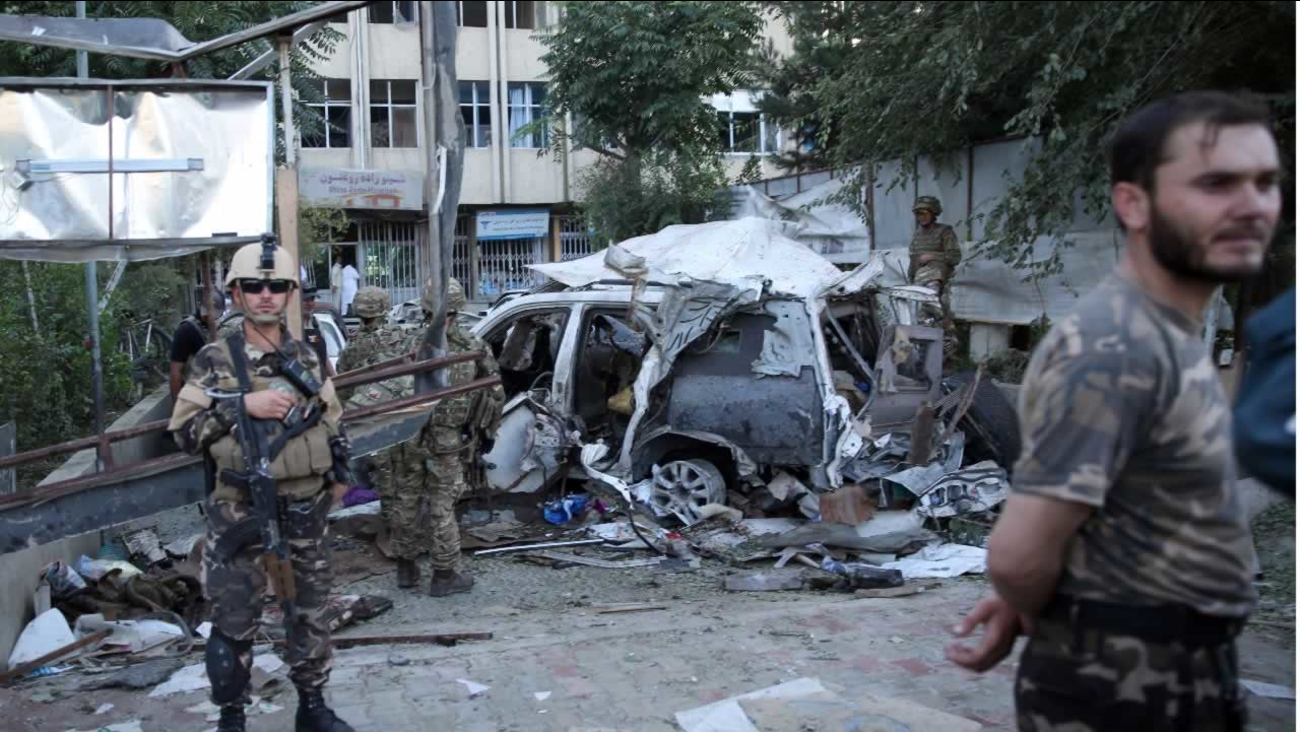 Authorities say the blast Saturday in the Afghan capital, Kabul, killed at least 12 people and wounded 66.

NATO did not name the dead contractors in its statement.

The attack struck near the private Shinozada hospital in the capital's Macrorayan neighborhood just as schools were letting out.