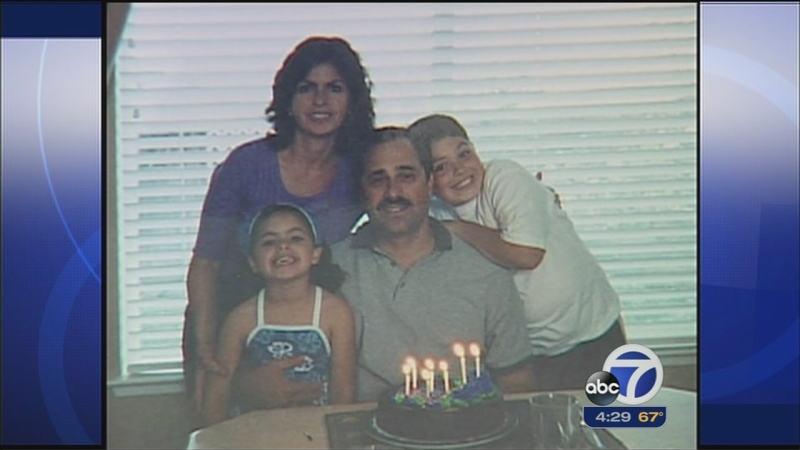 DANVILLE, Calif. (KGO) -- A Danville couple who lost two children after an impaired driver ran them over achieved a major victory Friday afternoon.

After getting nowhere at the state capitol, the father succeeded in qualifying a measure dedicated to his children, that voters will now decide. The Troy and Alana Pack Patient Safety Act would adjust the current $250,000 cap on damages in medical malpractice cases to catch up with inflation, something that hasn't been done in nearly 40 years.

The woman who hit children 10 years ago is in prison. But the doctors who prescribed the drugs she was high on have not faced any serious penalties. That's something the Packs want voters to change.

"Well over the last 10 years, I've been working mostly through legislation for patient safety," Bob Pack told ABC7 News. For him, it brings some measure of satisfaction after a decade of mourning and healing. It's the ballot measure he created in memory of his late son and daughter that will go before California voters in November.

Troy, 10, and Alana Pack, 7, died in October 2003. They were struck by a driver high on alcohol and drugs just a few blocks from their home. They were narcotics prescribed by six different doctors at the same Walnut Creek hospital.

If voters approve it, the Troy and Alana Pack Patient Safety Act would require drug testing for doctors and raise the state's $250,000 cap on damages in medical malpractice cases. It would also require doctors to consult a government database before prescribing painkillers to new patients.

The Troy and Alana Pack Patient Safety Act must pass by a simple majority. If it does, their father says it will become part of his children's' legacy.