WABC
By Eyewitness News
EAST HARLEM, N.Y. -- The New York City Police Department has named the suspect in the fatal shooting of an NYPD officer. 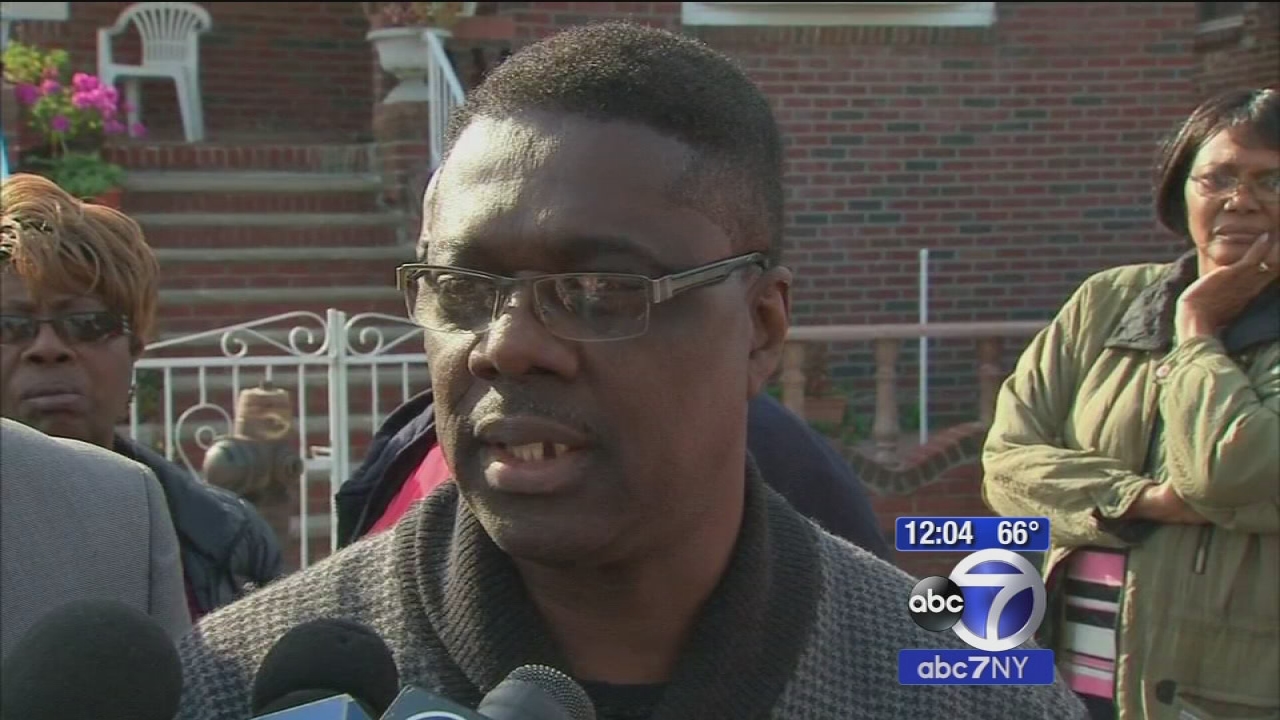 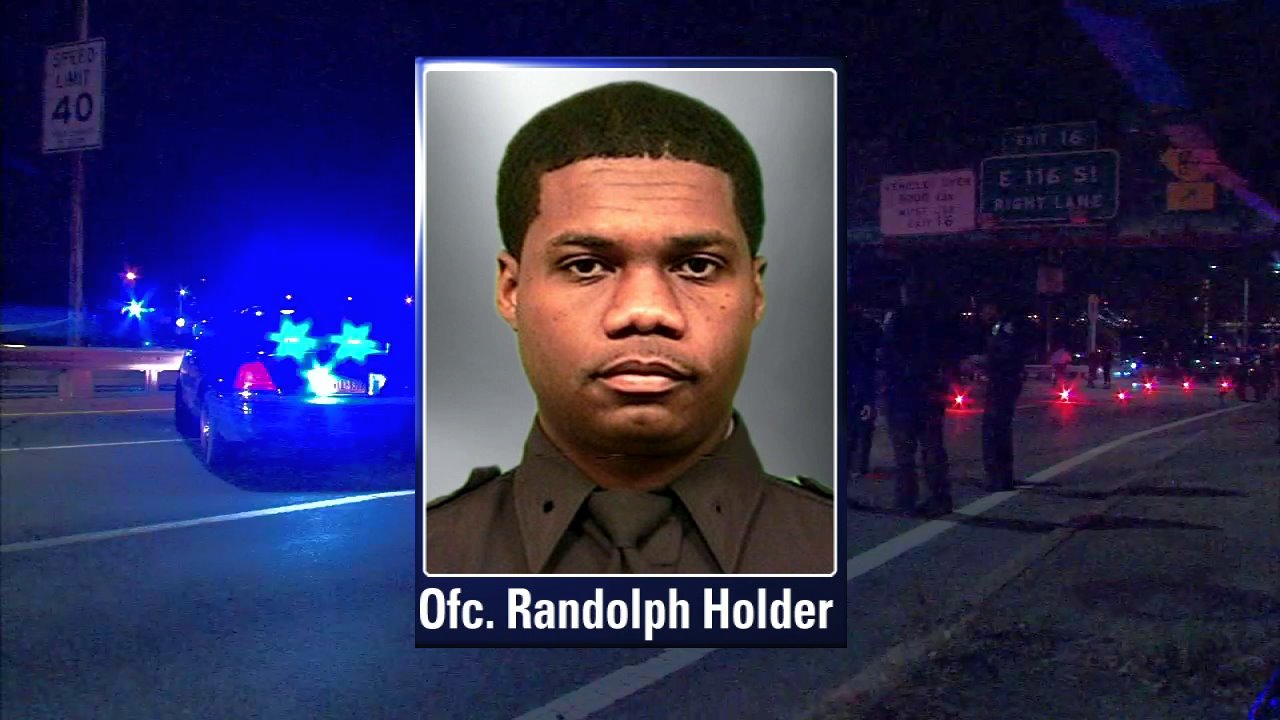 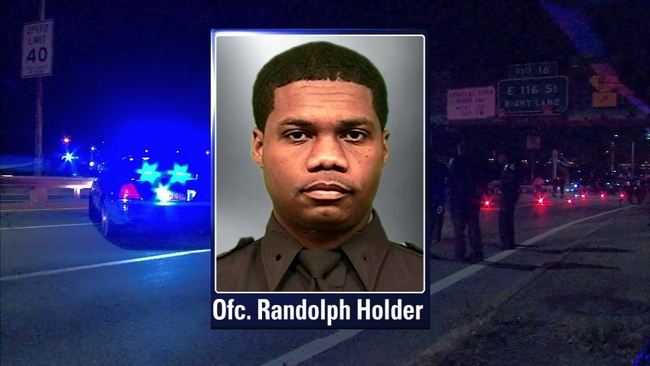 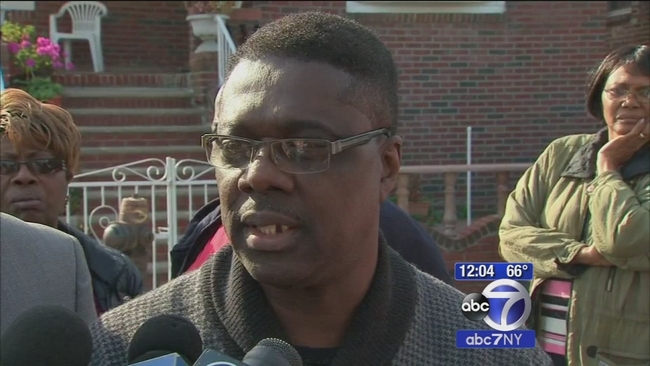 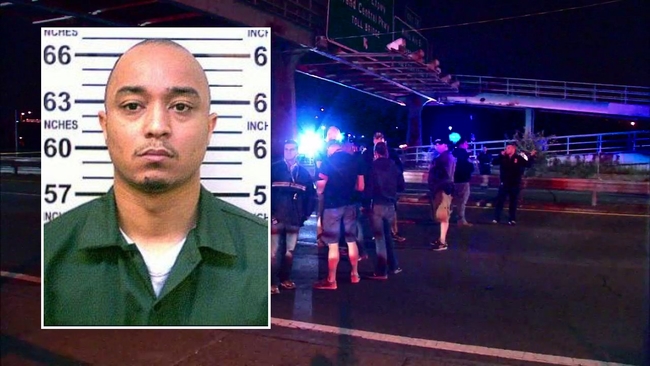