KGO
By Laura Anthony
OAKLAND, Calif. (KGO) -- Oakland police and Crime Stoppers are issuing a $20,000 reward for information leading to the arrest of a suspect accused of fatally shooting a teen, while he walked with friends in Fruitvale Saturday night. 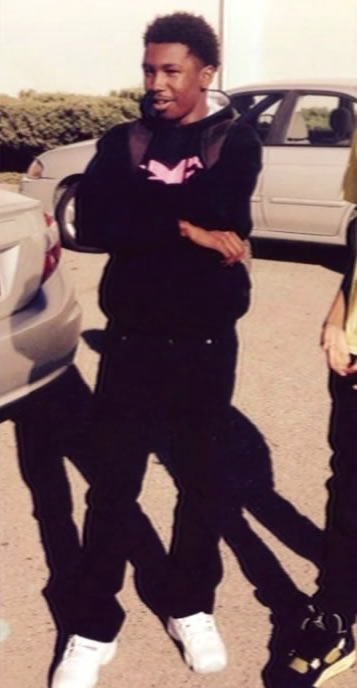 The uncle of victim Davon Ellis, Todd Walker, is a prominent activist who has worked for years to stop the violence on Oakland streets, especially among young people.

Walker told ABC7 News that a car drove up on the young men. He said a man got out and said "I'm Tim, remember me?" and then he started shooting. "A grown man shooting at babies," Walker said. "He was just walking to the store, him and two of his friends. Guy rode up on em' and said something to him and just started shooting."

On Sunday night, dozens of friends and family members gathered where the shooting took place for a candlelight vigil.

"Just tragic, to know you're not going to see him anymore," Davon Harrison said.

Harrison was a classmate of Ellis and teammate at Oakland Tech where Ellis was a star football player and excellent student.

"They said it happened for no reason, so I was just shocked. Like why him? Why did it have to be him," Harrison said.

"This is a despicable act. The police have taken a special interest in it because of the youth of the victim and also because there's no indication that he did anything that would suspect that he would be a target of such a heinous crime," Oakland Unified School District spokesperson Troy Flint said.

As an activist and youth football coach, Walker has attended the funerals of hundreds of young people in Oakland.

He even teaches a class to kids about what it's like to prepare a body for burial, hoping that will steer them away from violence.

Anyone with information is asked to call Oakland police at (510) 238-3821.
Related topics:
oaklandfruitvalecrimeopdshootingteenagerteenteenagersviolenceinvestigation
Copyright © 2020 KGO-TV. All Rights Reserved.
RELATED 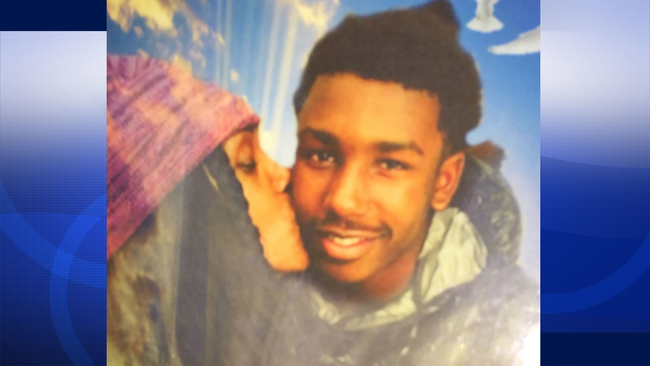