One killed, another wounded in Oakland shootings 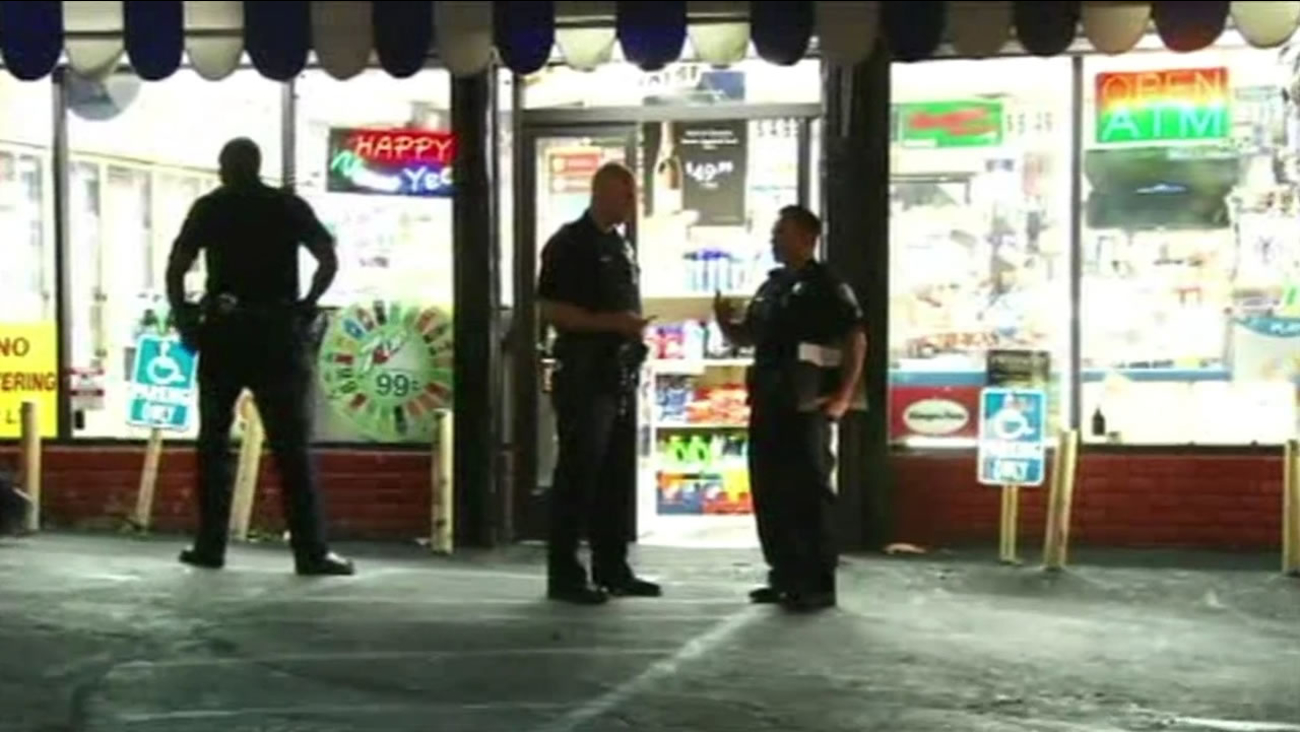 KGO
OAKLAND, Calif. -- One person was killed and at least one more wounded in a string of shootings in East Oakland Friday night and early this morning, a police officer said.

The homicide happened around 1:45 a.m. in the 8600 block of International Boulevard, where one suspect fatally shot the victim, Oakland police Officer H. Schmidt said.

Around 9:13 p.m. Friday, a 13-year-old girl was shot outside a liquor store on Foothill Boulevard. A bullet came through the store's window and hit the girl in the shoulder. She was taken to a hospital in stable condition.

A victim in the 8600 block of Thermal Street around 12:30 a.m. was shot at but uninjured, according to Schmidt.

No suspects have been arrested in connection with any of the shootings.