One of two Santa Clara escapees caught in Antioch 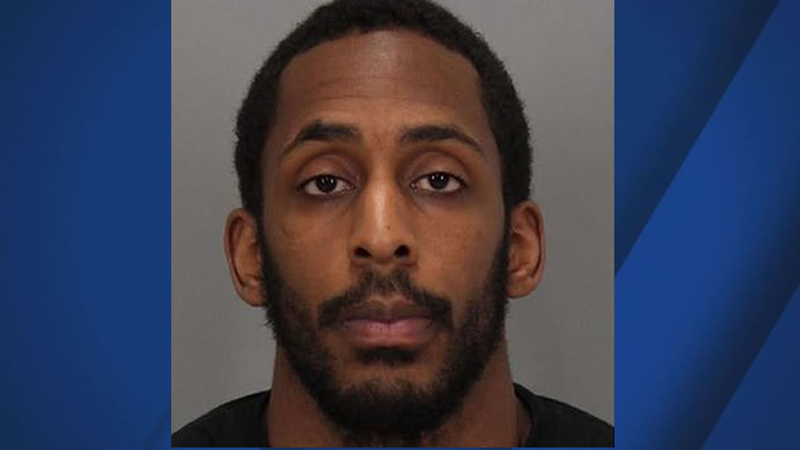 One Santa Clara escapee captured in Antioch, another still at large

ANTIOCH, Calif. (KGO) -- Escaped inmate Laron Campbell has been taken into custody, a source tells ABC7 News he was captured in Antioch without incident.

The Santa Clara County Sheriff's office confirms he is being brought back to Santa Clara county.

Tien Vu was worried about a trailer in front of his home on Inman Way in East San Jose. "I saw about two gentlemen and they say it belongs to their friends," said Vu. "But that's why I didn't ask further. We were a little bit concerned."

He was worried they were parked illegally. He never imagined the Sheriff's SWAT team would descend on the trailer, looking for an escaped inmate.

It turned out there was no one inside the trailer, but the thought of an escaped inmate in their midst put neighbors like Elizabeth Cerna on edge. "I'm even shaking, you know, cause it's scary," she said.

Yesenia Sanchez' aunt was babysitting her one-year-old daughter nearby. "They said there was the man from the jailbreak possibly could be him so I freaked out and left work right away," she said.

Most of the search operations have been related to Rogelio Chavez, the inmate with the distinctive face tattoo.