There are some you don't always hear about such as cheerleaders must now be treated as employees by professional sports teams, and pedestrians and bicyclists will continue to have free access to the Golden Gate Bridge.

"I think it will be funny to watch them fall. It will be tough because they take up the whole lane. It will just be annoying," said Andrew Dai, a bicyclist.

The law also says riders must be at least 16 years-old and wear helmets.

"You can try and force the law, but plenty of people are going to be under 16, not wearing helmets because they want to be out there," said Cirrus Wood, also a cyclist.

"I hope everyone shares. As long as they are courteous, I think it will work," shared Jamie Kelty, who is a bicyclist.

Bicyclists must also abide by a new law in which headsets, earplugs and buds in both ears while riding are no longer allowed. 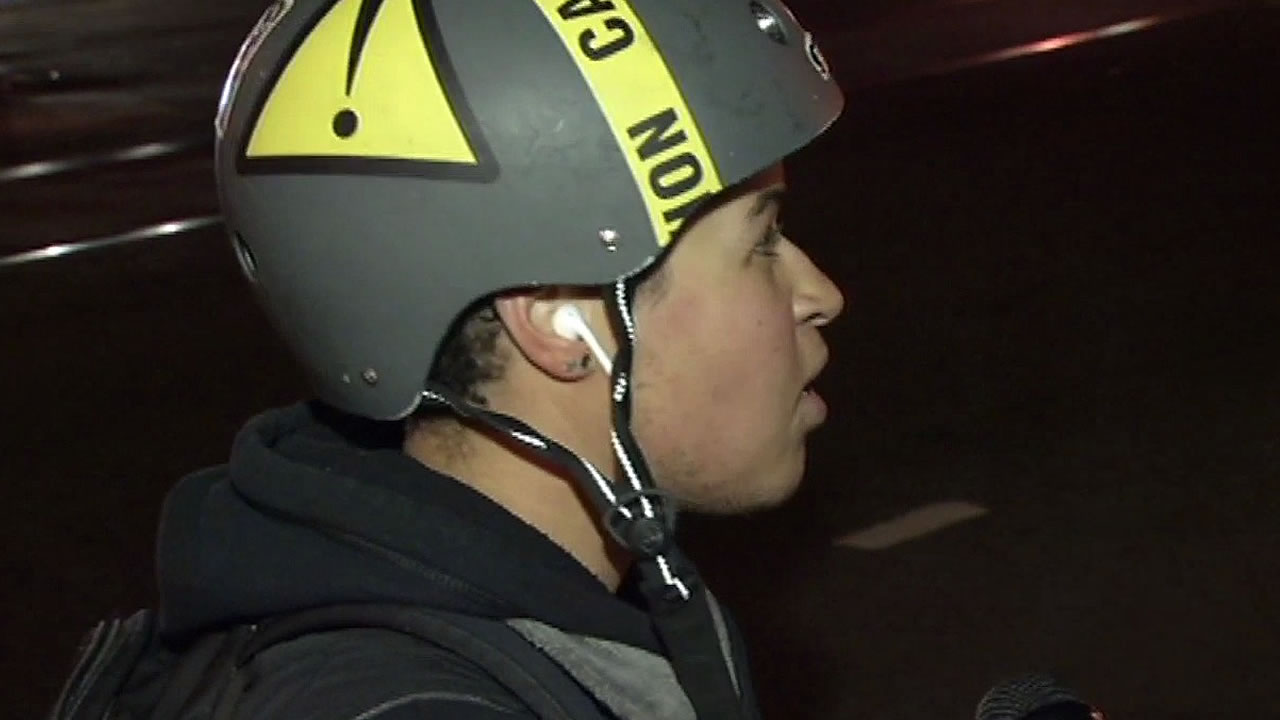 California law regarding earbuds goes into effect
With the start of 2016, it is now illegal to have both earbuds in your ears or to have both ears covered while riding a bike or driving.

Other state laws taking effect at the start of the new year show states diverging on some hot-button issues.

GUN CONTROL:
In the debate over gun control, both sides say their arguments are strengthened by a string of mass shootings this year. That includes the December attack at a county health department gathering in San Bernardino, California, when a couple who investigators say pledged allegiance to the leader of the Islamic State group killed 14 people.

In California, the most populous state, there are multiple new laws on gun control. One tightens a ban on firearms in and around schools. Under the new law, state colleges and K-12 schools are now gun-free zones, even to concealed-carry license holders. Another allows people to request that a judge order weapons be taken away from relatives who are believed to pose a threat.

VOTING:
California and Oregon become the first states that automatically register eligible voters when they obtain or renew their driver's licenses. Critics of the measures - mostly Republicans - say that could lead to voter fraud and is part of a plan to register more voters who are likely to be Democrats. They say voters should register voluntarily. In both states, people are able to opt out of being registered.

PUBLIC HEALTH:
California joins West Virginia and Mississippi as the only states without a personal-belief exemption for parents who do not want to vaccinate their children. Children whose parents refuse to have them immunized against several diseases are not allowed to enroll in public or private school and instead have to be homeschooled. There is an exemption for children with serious health problems.

EMPLOYMENT ISSUES:
In California, a new law lets female employees allege pay discrimination based on the wages a company pays other employees who do substantially similar work. Under the law, it is up to employers to prove a man's higher pay is based on factors other than gender.

Some cities in traffic-congested urban areas are trying to ease the burdens of commuting. Employers with at least 20 workers in Washington, D.C., and New York City are required to offer commuter benefits such as tax-free mass transit subsidies to their workers. San Francisco already has a similar ordinance.

MINIMUM WAGE:
The minimum wage rises in many cities and states with the new year. Some of the wage increases are coming under laws passed years ago that phased in the increases over a period of years. Some are automatic increases tied to the cost of living.

The wages rise in California, Connecticut, Hawaii, Maryland, Massachusetts, Michigan, Rhode Island, Vermont and West Virginia on Friday. States with automatic annual increases effective Jan. 1 are Arizona, Colorado, Montana, New Jersey, Ohio and South Dakota. In California, the state minimum wage went up from $9 to $10 an hour, although it's higher than that in most Bay Area cities. 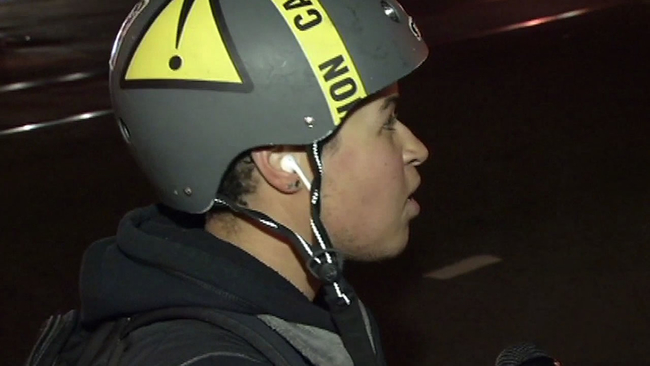 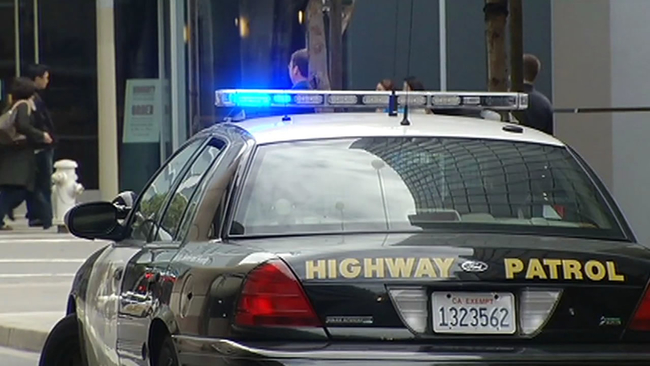