WTVD
FAYETTEVILLE, N.C. -- The parents of two teens involved in a Fayetteville store burglary have turned their sons in to police after seeing the surveillance footage on the news. 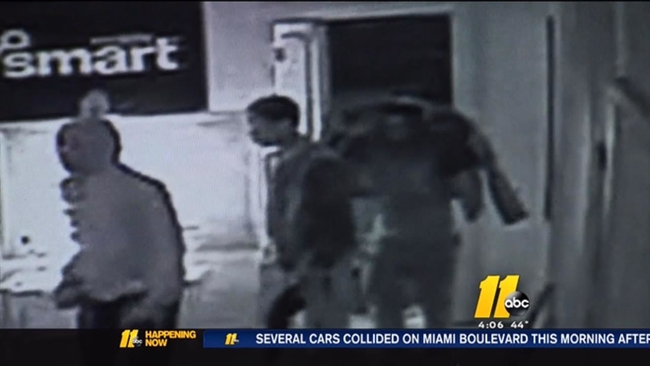