KGO
By by Sergio Quintana
SAN FRANCISCO INTERNATIONAL AIRPORT (KGO) -- A passenger was removed from a jetBlue flight that was headed to SFO after allegedly harassing Ivanka Trump.

Senior sources in the Trump transition team tell ABC news that Ivanka Trump and her children were heading to Hawaii for vacation when a passenger started shouted at them.

The passenger and his husband were removed from the flight at JFK where the flight originated and are being put on another flight.

JetBlue released a statement saying, "if the crew determines that a customer is causing conflict on the aircraft, the customer will be asked to deplane, especially if the crew feels the situation runs the risk of escalation during flight."

Secret Service agents were on board, but did not get involved. Ivanka Trump and her entourage deplaned jetBlue Flight 415 without incident. She met a Secret Service detail waiting in SUV's on the tarmac.

This is isn't the first time the Trump family has elicited a reaction onboard a plane. Last month, a Trump supporter made fun of Hillary Clinton supporters after the election as a Delta flight from Pennsylvania was about to depart. He was not removed from the plane, but has since been banned from any future Delta flights. 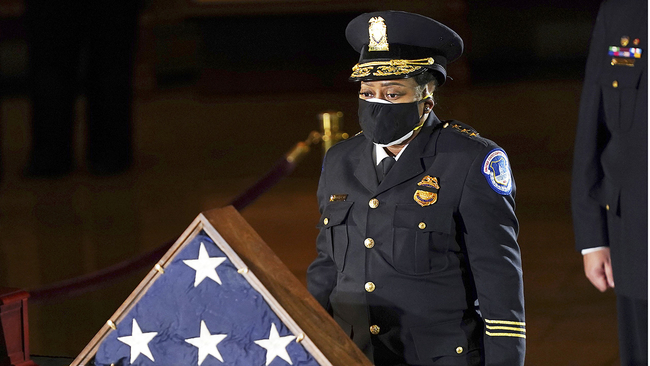 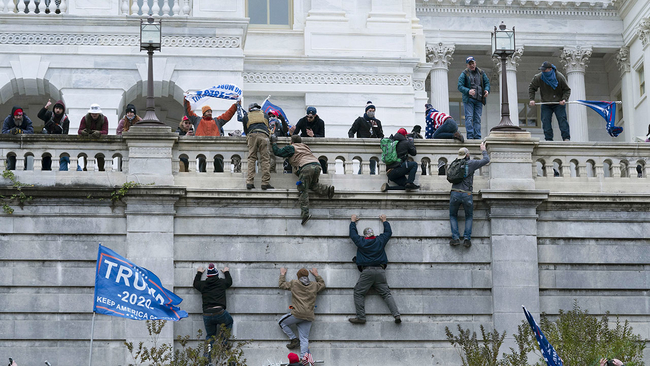