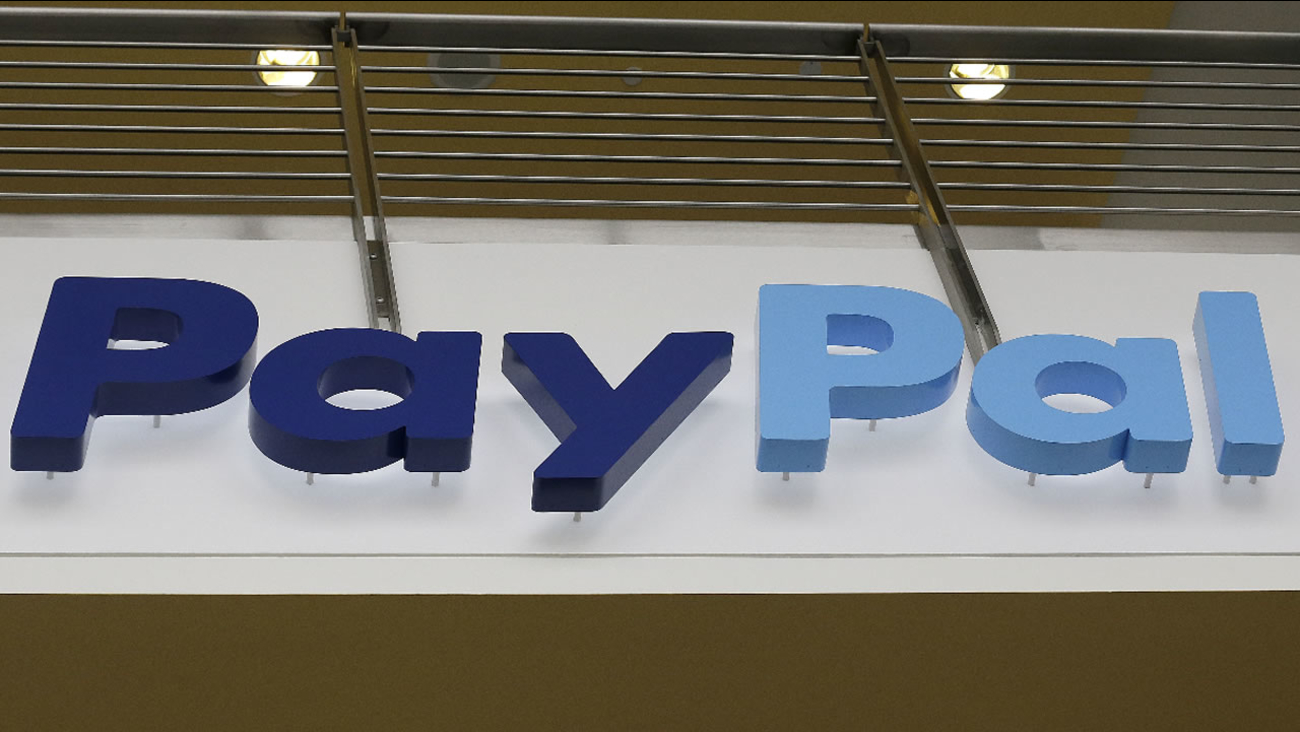 This March 10, 2015 photo shows a PayPal sign inside the main entrance to an office building in San Jose, Calif. (AP Photo/Jeff Chiu)

The San Jose, California-based company said Tuesday it was canceling its planned expansion in Charlotte because of the law, which was signed March 23. Gov. Pat McCrory was on hand to celebrate days earlier when PayPal announced plans to hire about 400 people at a new operation center in Charlotte.

The PayPal announcement is the biggest tangible economic backlash to the state law that more than 100 corporate heads have decried as unfair. They say the law makes it more difficult to attract talent to North Carolina jobs. 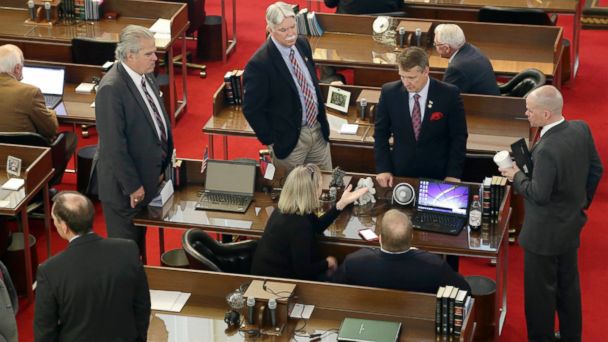 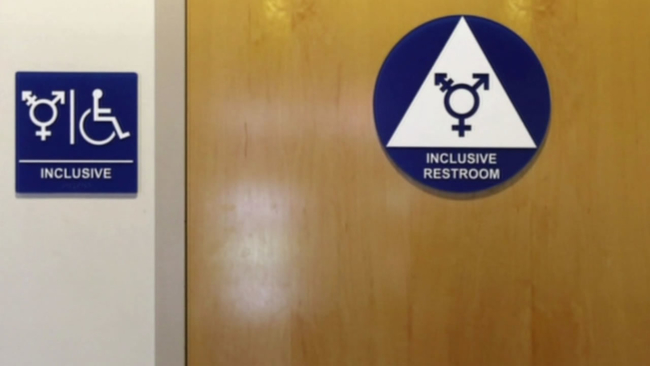