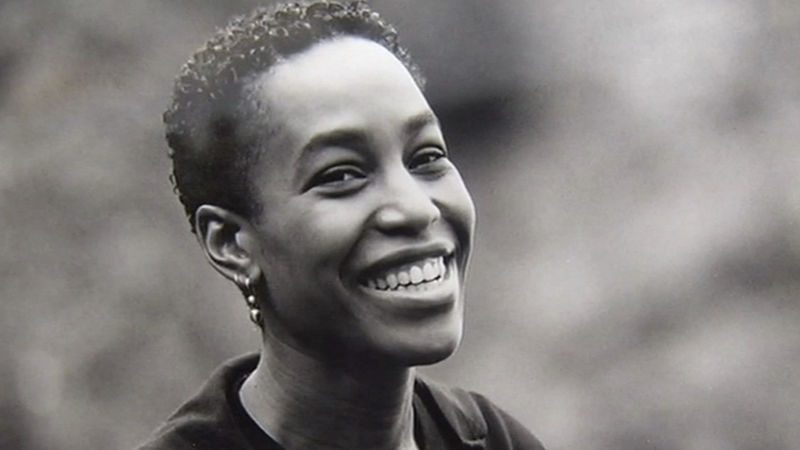 Oakland police are searching for a hit-and-run driver accused of killing her as she walked along a sidewalk.

"I don't understand, I hope they turn themselves in, I hope they do the right thing," Howell's sister Cheryl Williams said.

Howell's family can't believe that she is gone and are demanding justice. She was a well-know artist who showcased her jewelry at Acci Gallery in Berkeley.

"She had the biggest heart of anyone on the planet," Brian Mason said.

Mason is grieving the loss of his longtime partner. "Apparently she couldn't get out of the way in time and I'm devastated," he said.

"I can't imagine why someone would do this and just leave her," Williams said.

Howell lived up to her middle name. She was an artist who created custom jewelry, much of it featured on her website and at a gallery in Berkeley. "It was really great to have her here. She was super sweet and incredibly knowledgeable about jewelry and her work," Natalie Borges said.

"I want justice to be done" Mason said and hopes police find the driver who took away something precious. "She was the love of my life and the world just lost a woman of grace," he added.
Related topics:
oaklandwest oaklandcar crashhit and runcrimepedestrian struckopdpedestrian injuredcollisionpoliceinvestigationpedestrianscrash
Copyright © 2021 KGO-TV. All Rights Reserved.
More Videos
From CNN Newsource affiliates
TOP STORIES