KGO
By by Nick Smith
NAPA, Calif. (KGO) -- After a long week of picking up the pieces Napa is getting ready for a holiday weekend and hoping the tourists won't be scared off by the earthquake. The locals may also be looking for a break from the clean-up and on Friday night it was time to rock Napa again with a free concert.

"You look at the news and you think all of Napa's like that and it's only in an three-block area," said Michael Palmer, the general manager of Meritage Resort and Spa.

He's talking about damage from the 6.0 quake that hit the region on Sunday.

Parts of Downtown are a curious attraction for tourists using their cameras to snap images of broken windows and collapsed buildings.

Places like Napa Cigars on First Street and Naked Wines are hoping folks will know they're doors haven't closed. To increase foot traffic, both are offering deals and holding special events to attract business through the weekend. 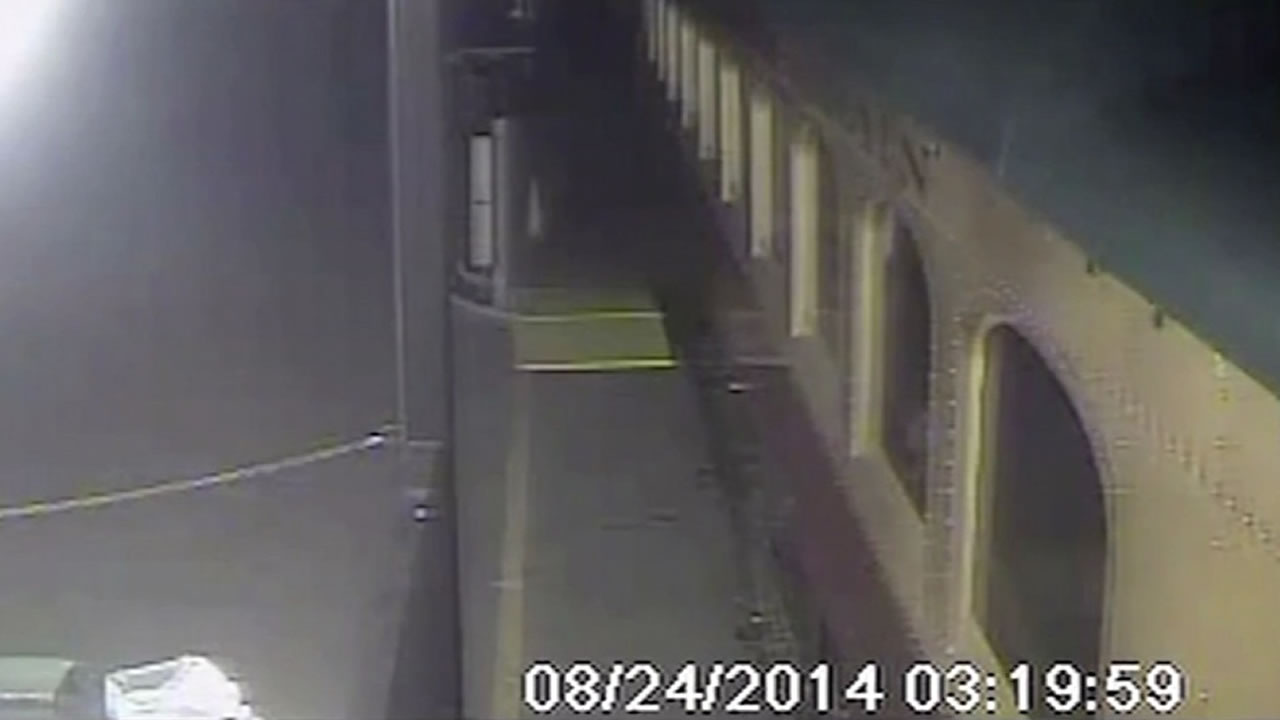 "Ninety-five percent of the wineries are open," said Palmer.

The Meritage Resort and Spa has three-weddings planned for this weekend, but he says some of the other merchants in this wine-making region are taking a hit.

"The number one thing people could do is not cancel. Come and enjoy Napa Valley," said Palmer.

Frank and Dina Naylor made the trip from Portland. Dina said she came to Napa because "it's the most amazing place in the world and I wanted [Frank] to experience that. We couldn't wait to get here so it was like 'Ah, a little rumble, we're not going to let that stop us.'"

It's also not going to stop the Napa High Indians from taking the field against rival Montgomery High on Saturday. While the band practices fight songs, Napa's wide receiver, Austin Aaron says, "When we're playing football, we feed off all the energy of the crowd."

Aaron, head varsity coach Troy Mott, center long snapper Jake Herron and athletic director Brian King aren't only talking team strategy, they're hoping to use Saturday night's game to give the community an opportunity to forget about the pain of last Sunday.

"We're a family and these moments is really when it comes through," said Mott.

Napa is a community shaken, but not defeated.

The proceeds from t-shirts sold and donations collected at the Napa events over the weekend will go to the Napa Food Bank.
Related topics:
napaconcertoutdoor musicearthquakeentertainmentmusicsouth napa earthquakefree concertcommunitydonationsfundraiser
Copyright © 2020 KGO-TV. All Rights Reserved.
RELATED 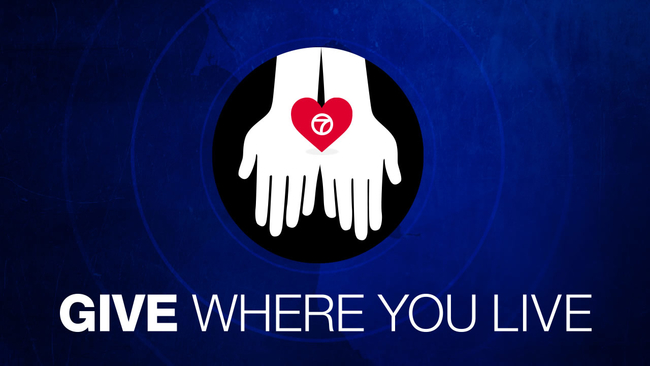 GIVE WHERE YOU LIVE: How to help Bay Area quake victims 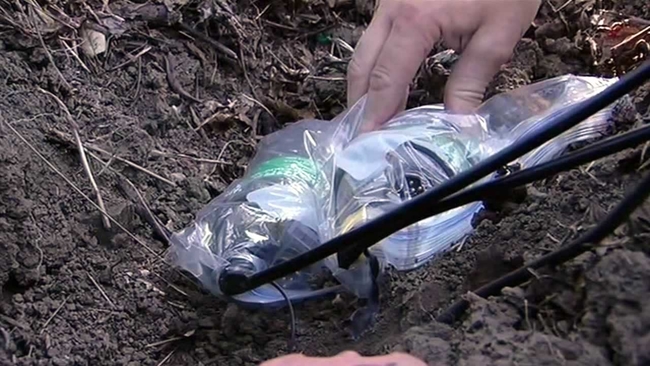 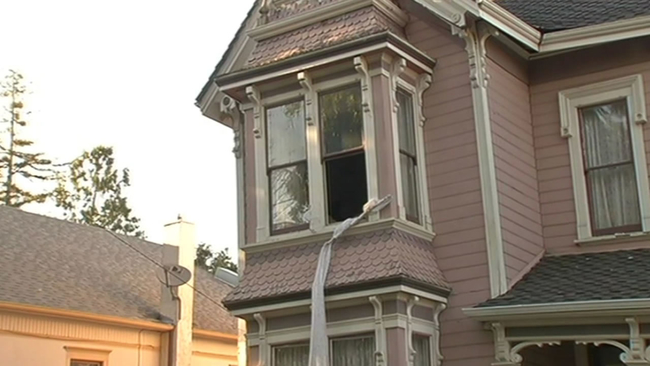 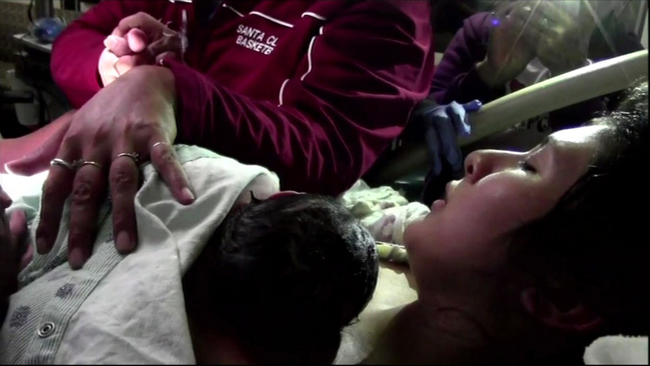 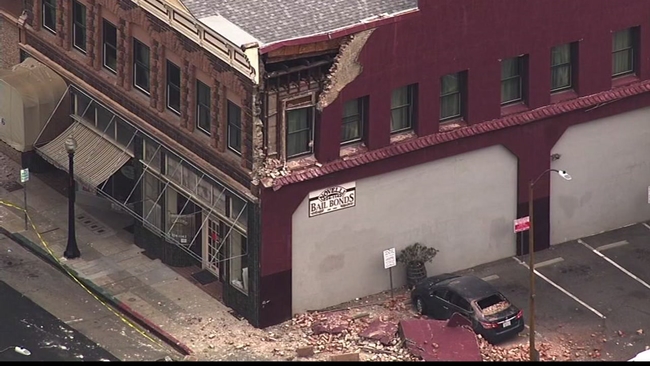