KGO
By Wayne Freedman
REDWOOD CITY, Calif. (KGO) -- In San Mateo County, the Historical Association has received a valuable and timeless donation of 250,000 photographic negatives. They come from one man and tell a complex story.

Some of us have visual memories and pictures can spur facts, details or emotions. In San Mateo County, one man has a number of photos that will be filling in more than a few blanks.

If anyone has seen and documented changes in San Mateo County, it would Pearl who spent most of his life here as a commercial photographer.

"I think it's the only way we really get to know who we were," said Pearl. 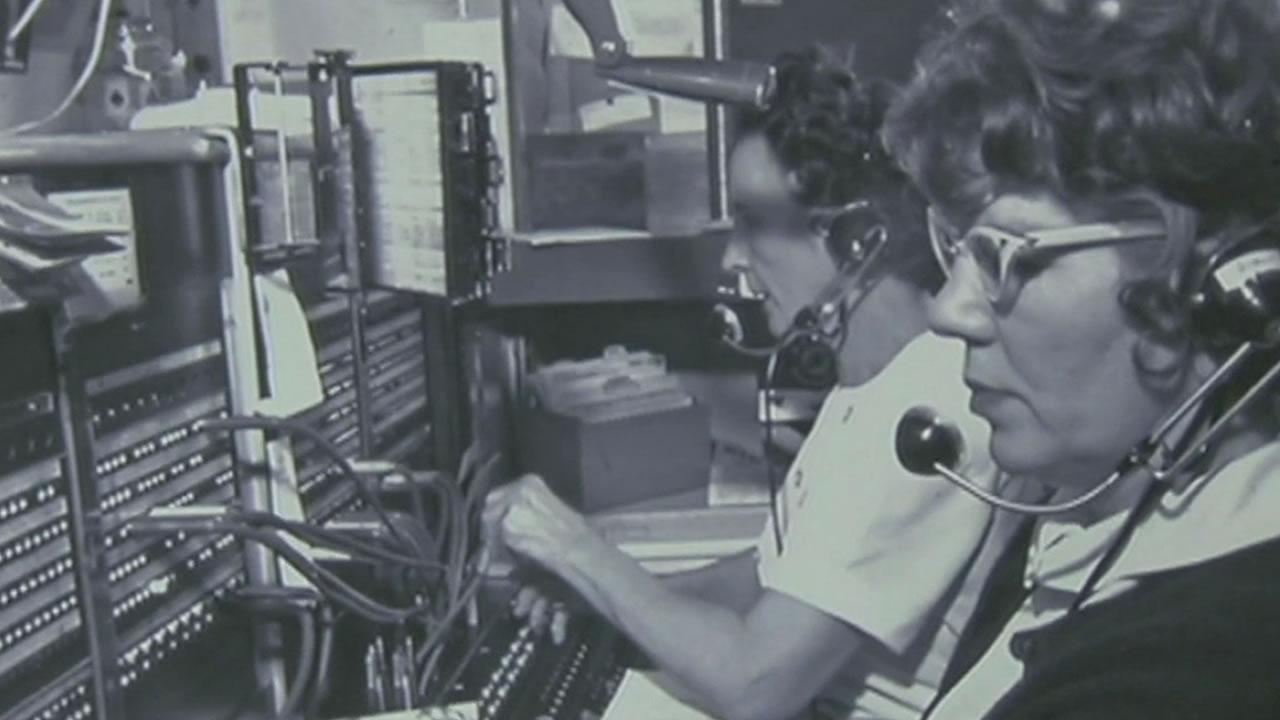 PHOTOS: Photographer donates historical images of San Mateo
The San Mateo County Historical Association got a big surprise when they received a donation of 250,000 historical negatives from Norton Pearl.

His remarkable gift of images to the San Mateo County Historical Association cuts to the essence of that.

It is a daunting collection -- there are 65 boxes full of 250,000 negatives. And the Historical Association plans to go through every one of them.

"Well, when I saw all the boxes come the first day, I said, 'Holy Toledo,'" Mitch Postel from the San Mateo Historical Association said.

It's more like, "Holy Peninsula!" There are photos of when it snowed in San Mateo County. Mr. Pearl's photographs capture pretty much every notable place and event in the county for over 60 years.

He captured San Francisco International Airport back in the good, old days.

"They brought in a plane from Seattle. I had five minutes to do this picture [of SFO] because one of the planes was going out on schedule and they weren't going to hold the schedule," Pearl said.

The photos show how people change, too. He captured teens outside a movie theater and clean cut, almost adult-looking eighth graders at a dance.

There are celebrities and politicians up close and personal without security. There is a photo of Harry Truman campaigning from a train. Another shows President Dwight Eisenhower getting off Air Force One.

We asked Pearl where the Secret Service was in that photo of Eisenhower. He replied, "Probably behind me because he didn't want them to block the view."

They're pictures as a time capsule. Remember when service stations had attendants?

Pearl described how the attendants would "Check the tires, check the oil. I mean, the thing is you had to tell them not to if you were in a hurry."

And not long ago, it was us. Yes, changes happen. And sometimes, by accident, they become historic.
Related topics:
san mateosan francisco international airportcelebrityhistoryphotography
Copyright © 2021 KGO-TV. All Rights Reserved.
RELATED 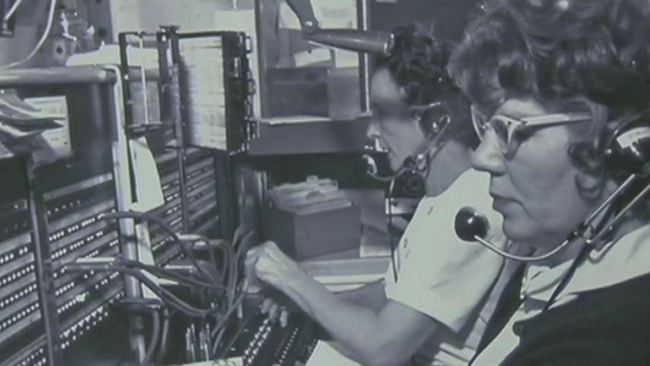