KGO
By by Kaitie Utehs
BERKELEY, Calif. (KGO) -- Just weeks after a high school baseball player lost his scholarship because of racial slurs caught on camera, the two rival teams met again. Pinole Valley High School played at Saint Mary's High School in Berkeley and this time, there was more on the line than a league championship.

Pinole Valley High School and Saint Mary's of Berkeley had no choice, but to address racial tension head first into home plate.

"It's still a big issue and it's still a topic around our school," Saint Mary's senior Aren Ulmer said. 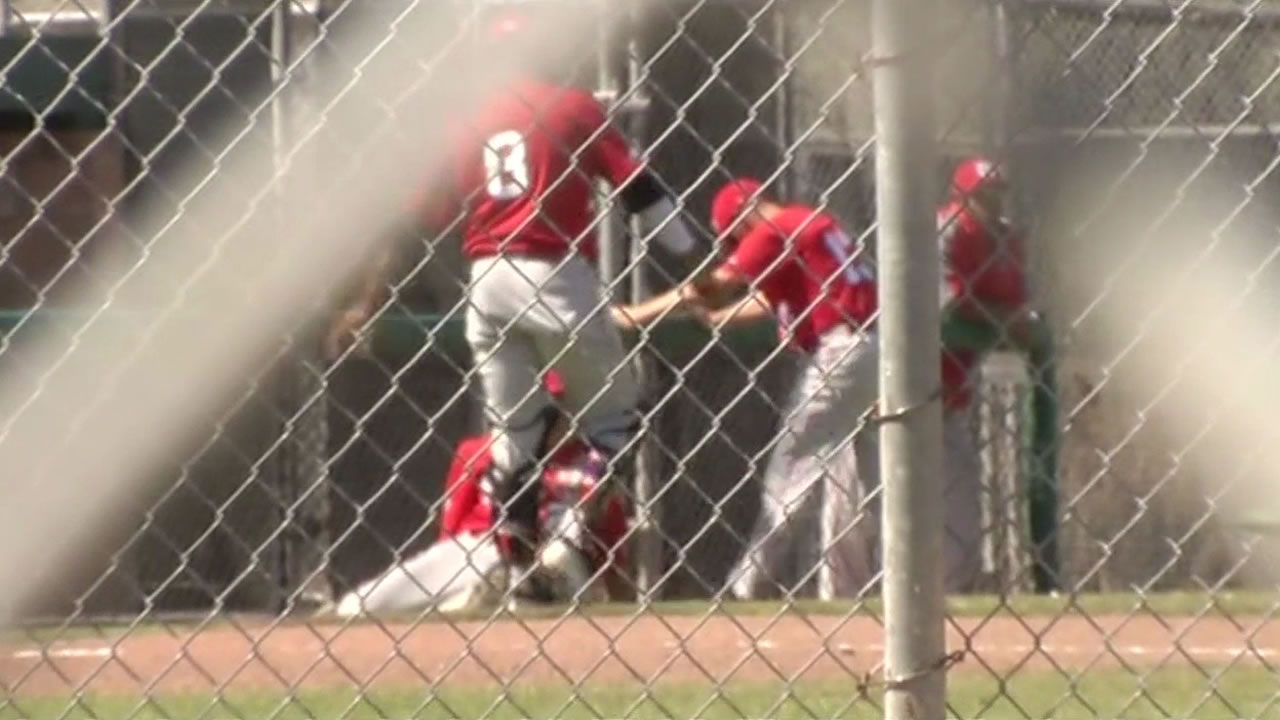 The teams met again for the league championship and the teen's father spoke out.

"I understand he was wrong. He understands he was wrong," said the father. "There's no way he could get through this unscathed. He's got to learn a lesson and he did."

The lesson is perhaps two fold.

And your words may be posted to social media, which can't be taken back.

"There could have been a better way to handle all of this," Pinole Valley High School senior Diego Parada said.

"The social media created a wildfire around this and so everybody had an opinion," Saint Mary's principal Peter Imperial.

Conversations are happening in person too.

"We just have to grow and learn in different ways, so this has been a good example and a good stepping stone for the school overall," Pinole Valley High School senior Frank Cisineros.

It was a step towards good sportsmanship on and off the field. 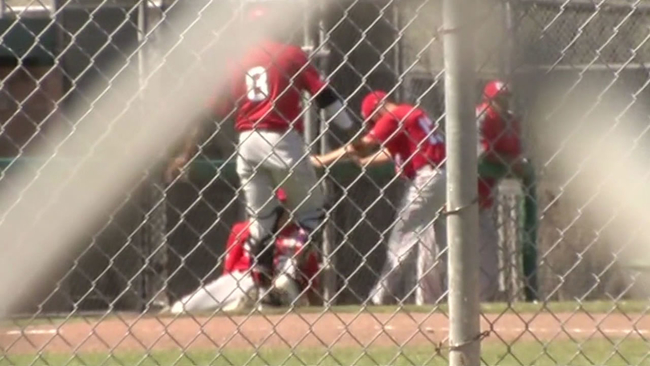