Plane Makes Emergency Landing After Pilot Locked Out of Cockpit 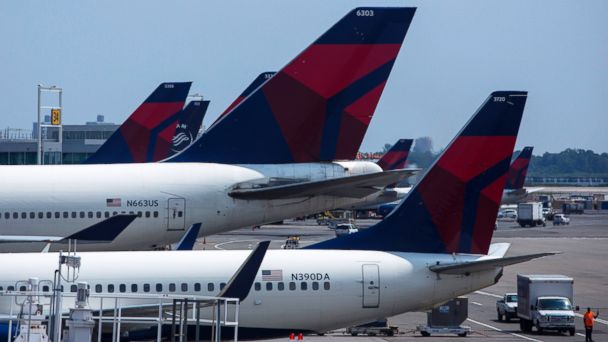 A Delta Air Lines flight heading from Minneapolis to Las Vegas was forced to make an emergency landing today after the pilot was locked out of the cockpit, airport officials said.

The call about Flight 1651 came in around 12:10 p.m. and the plane landed safely at McCarran International Airport around 12:25 p.m., officials told ABC affiliate KTNV.

The cockpit door malfunctioned, locking the pilot out of the cockpit, airport officials told KTNV, noting that the first officer made the landing.

No one was injured and there were 168 people on board the plane, officials said.

"There was a door malfunctioned that locked the captain out so the first officer had to do an unassisted landing," Crews said. "We take everything very seriously. This was an unusual landing. He called the airport so that we would have ground response available."