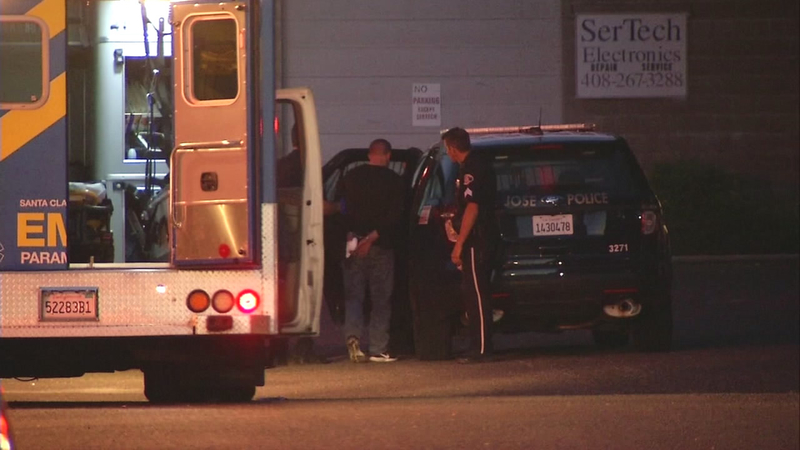 Officials said the suspect hid inside the store after police responded to the scene near Blossom Hill Road and Winfield Boulevard.

Police escorted the business owner inside where they got a look at extensive damage, such as broken glass.

The owner said he thinks the damage is $10,000. He said he found out something was wrong when he got a call from his security company.

Police say the suspect broke into a hydroponics store through a window at 4 a.m., and then kept banging around inside to try to find an escape route. However, that didn't work and in the end, he surrendered peacefully.