KGO
By by Sergio Quintana
HAYWARD, Calif. (KGO) -- Police are investigating after two groups of teenagers fired shots at each other at the Hayward BART station on Saturday night. It comes as police are cracking down on youth violence in the East Bay.

It's not clear if the shooting is connected to any incidents over the last week, but police say this does involve a large group of young people who seemed to gather at a particular place and then violence erupted.

"So, we want to head it off in the beginning, we want to affect the arrests of the formal or informal leadership of the group when they commit crime," San Leandro Police Department LT. Bob McManus said.

In Hayward, police say shots were fired between two large groups of teens at the BART station parking lot. There are no reports of any injuries, but police have recovered six bullet casings.

This is the latest in a string of incidents over the last few weeks, including a kidnapping in San Leandro earlier this week and a large group of unruly teens last Saturday night at Bayfair mall.

"It took a large contingent of officers to go by and get the group out of there, to escort them out to make sure they didn't create any more crime or intimidate anybody," McManus said

Hayward resident Curtis Wilson works at the mall and says that wasn't the first time.

McManus says the aim of the task force will be to quickly mobilize lots of officers from several departments.

They want to be able to make lots of arrests if necessary, but what he's really hoping for is that these groups of teens get the message that their behavior won't be tolerated.
Related topics:
haywardcrimeshootingteenagerteenteenagersviolencebart
Copyright © 2020 KGO-TV. All Rights Reserved.
RELATED 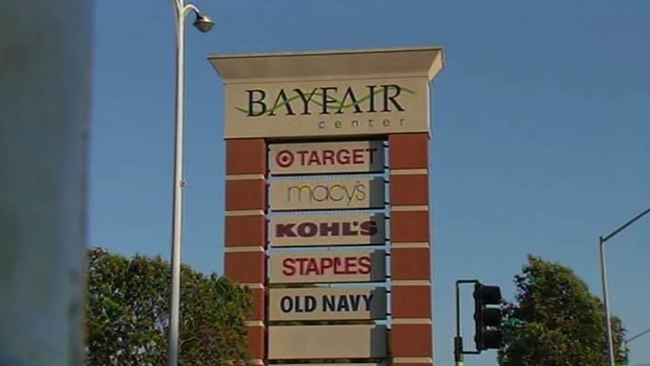 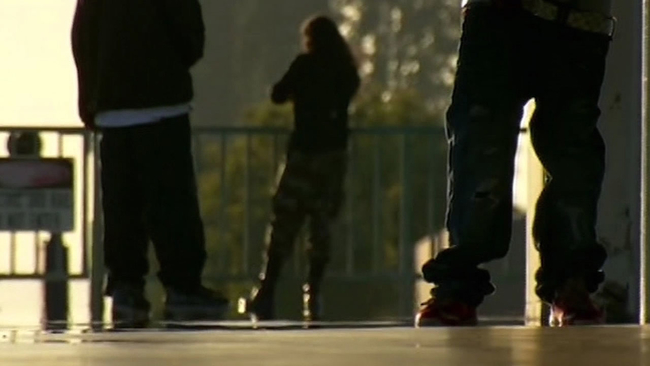