Investigation underway after series of suspicious fires in Novato 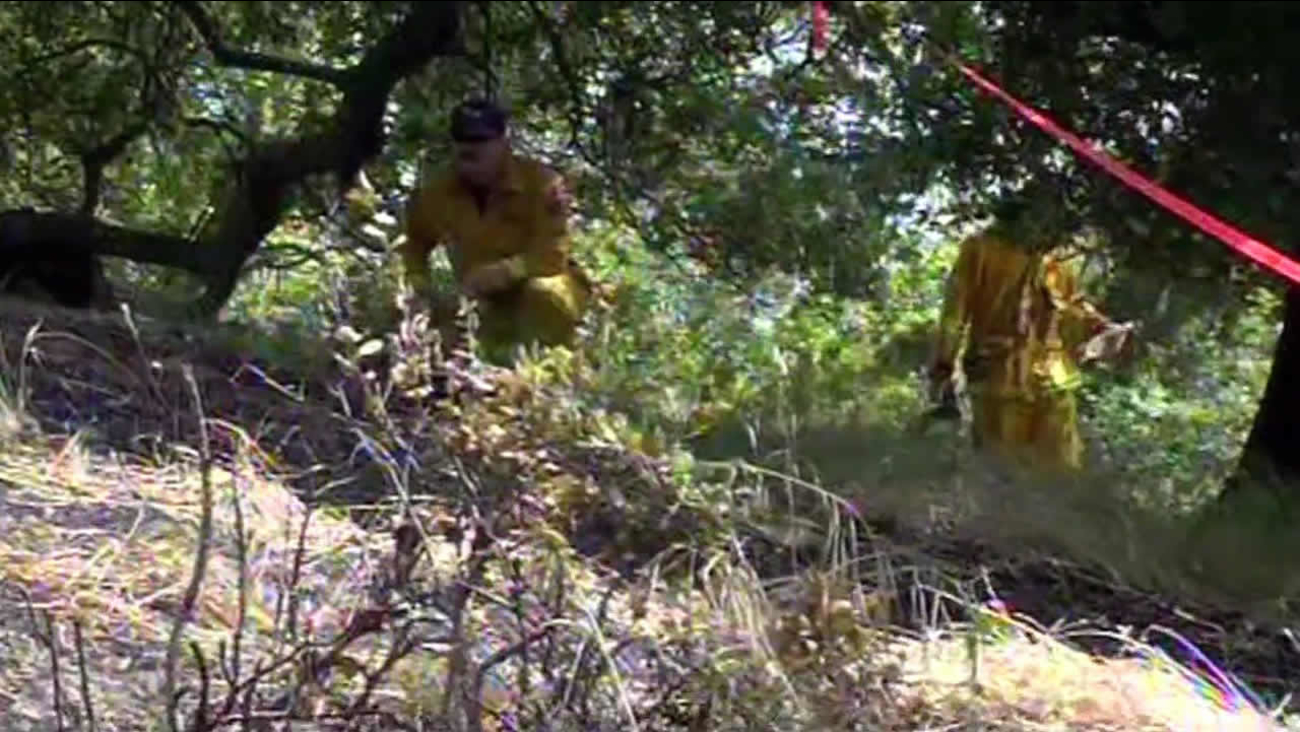 KGO
NOVATO, Calif (KGO) -- Firefighters in Novato are investigating after over a dozen of suspicious fires began Wednesday and continued Friday morning.

If it were one patch of burned brush they might be able to call it an accident, but not when there are 13 fires in one night and all within a mile of each other. 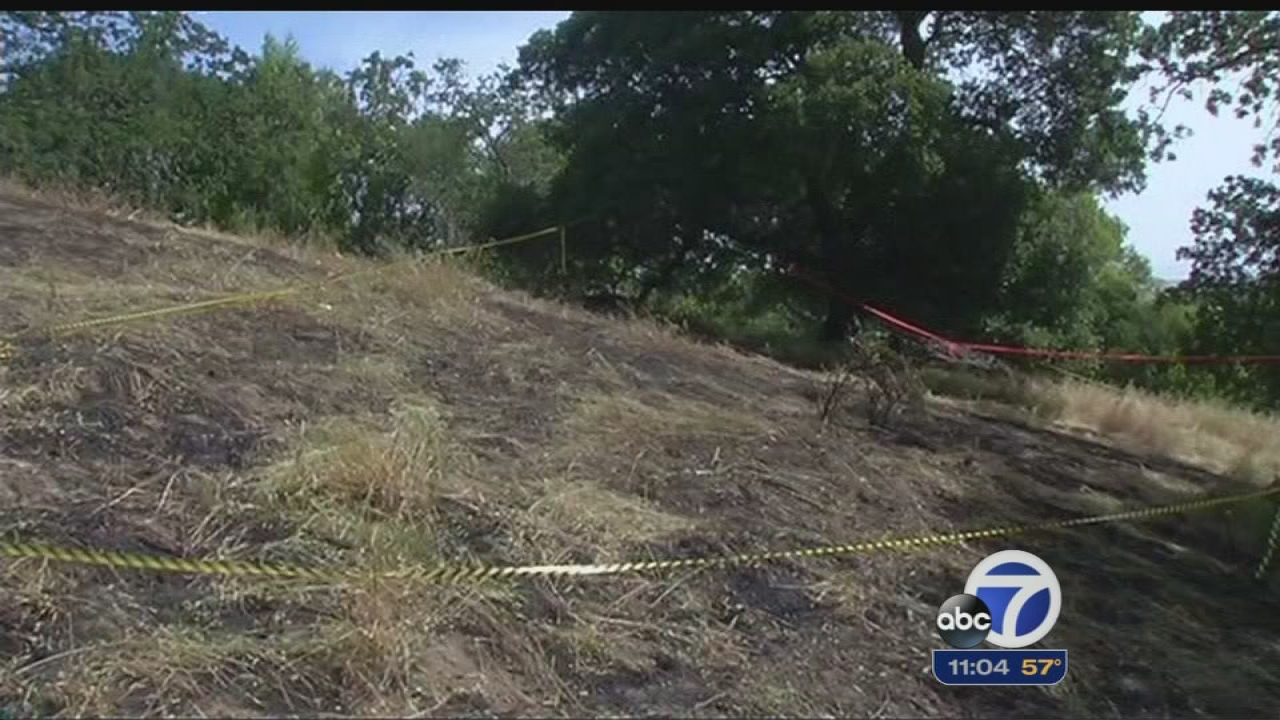 "Obviously, someone is sick," one resident said.

"Pretty much, if it wasn't for her, I think we would have been in trouble because it was spreading very very quickly," Pollack said. 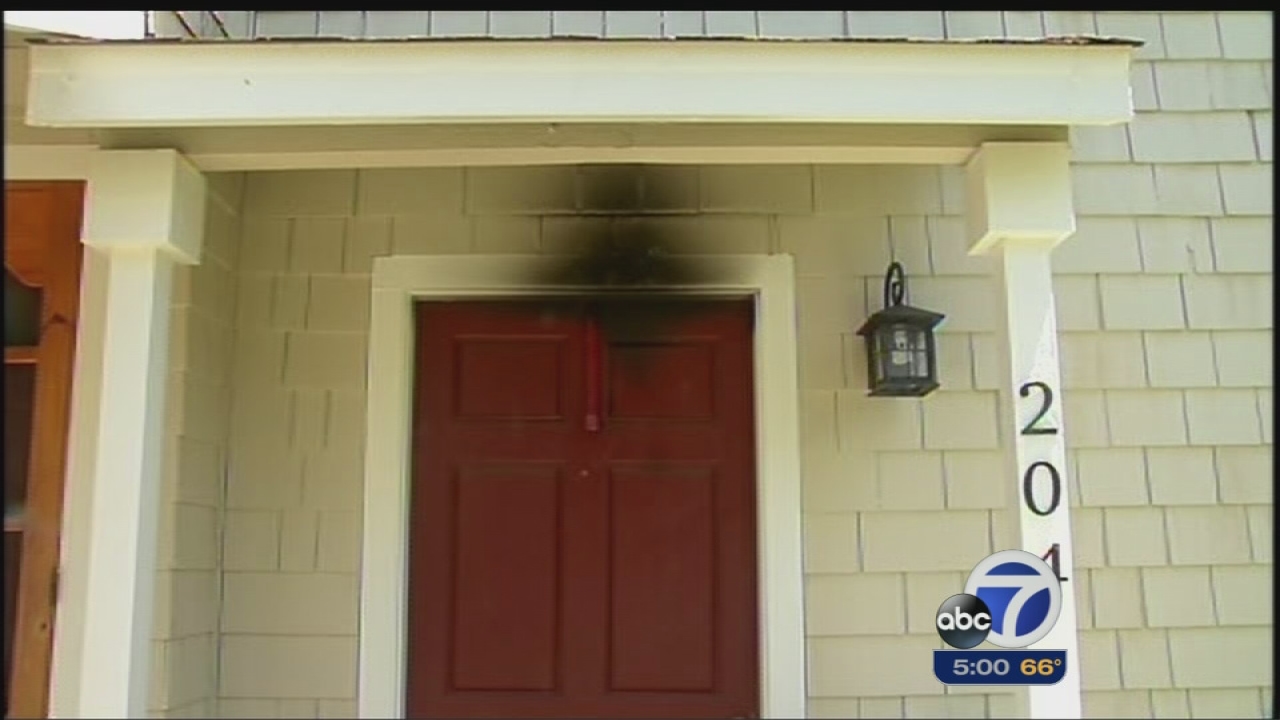 Witness Stephen Morris took photographs of flames in the brush behind their house.

On Friday, fire crews and investigators culled through the remnants looking for clues.

In 2012, Novato suffered through 60 arson fires that remain unsolved.

Now, the police department and the fire department are concerned that one or more people could be at it again and in one of the driest years on record.

"There is somebody out there and whether it's related to the 2012 fires, you know we haven't been able to make that connection yet, but the location and the duration of the fires and the size of the fires are very consistent," Novato Police Department Lt. Oliver Collins said.

One of the fires burned a car that was parked in the garage of a house. Another fire burned a door of an apartment and a third fire burned a trash can.

In this quiet community filled with homes and surrounded by fuel, everyone is now on alert.

If you have noticed anything suspicious, the Novato police and fire departments are asking you to contact them.
Related topics:
novatobrush firefirearson
Copyright © 2020 KGO-TV. All Rights Reserved.
RELATED 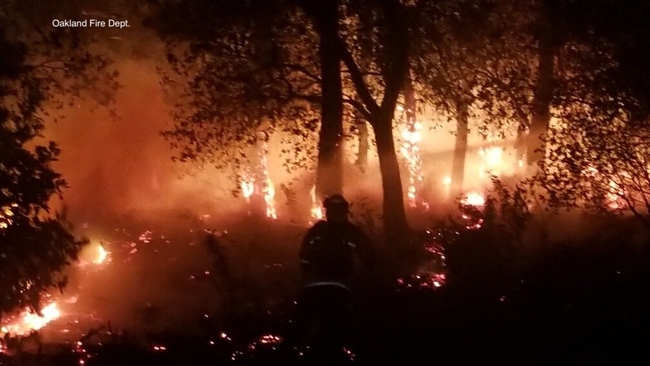