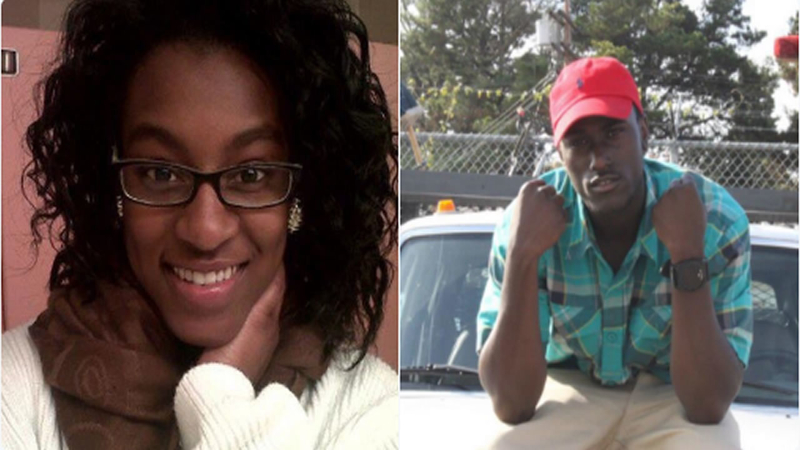 According to the Alameda County Sheriff's office, 23-year-old Laura Rodgers has been in jail since the weekend, held on murder charges.

She used to work with Ramirez-Segoviano at a KFC restaurant in Oakland. The manager says her whole crew has been shaken up by this.

"Yeah they were friends. Like Laura was friends with everyone here, like with the girls," said KFC manager Vicky Munos. "And she was friends with her, that's why I'm thinking, why is a friend going to do that to you."

She says Rodgers and the victim got along well. According to Rodgers' Facebook page, she's a 2011 graduate of Holy Names High School.

He's also been held in the county jail since the weekend on murder charges.

"I can't believe this happened to her because she didn't deserve this," said Munos. "She was a really, really nice person."

Over the weekend Ramirez-Segoviano's family attended a special vigil, put together by her fellow Alameda County Sheriff's Explorers.

Everyone there described her as a great person, with dreams of becoming a Sheriff's depute.

"Karla, she was a very vibrant person, she had a very open personality," said Ramirez-Segoviano's friend Julissa Rios. "Throughout the Explorer program you could tell she was really coming out of her shell."

Her body was found Thursday in Arroyo Viejo Park in Oakland. She had been beaten, stabbed and burned.