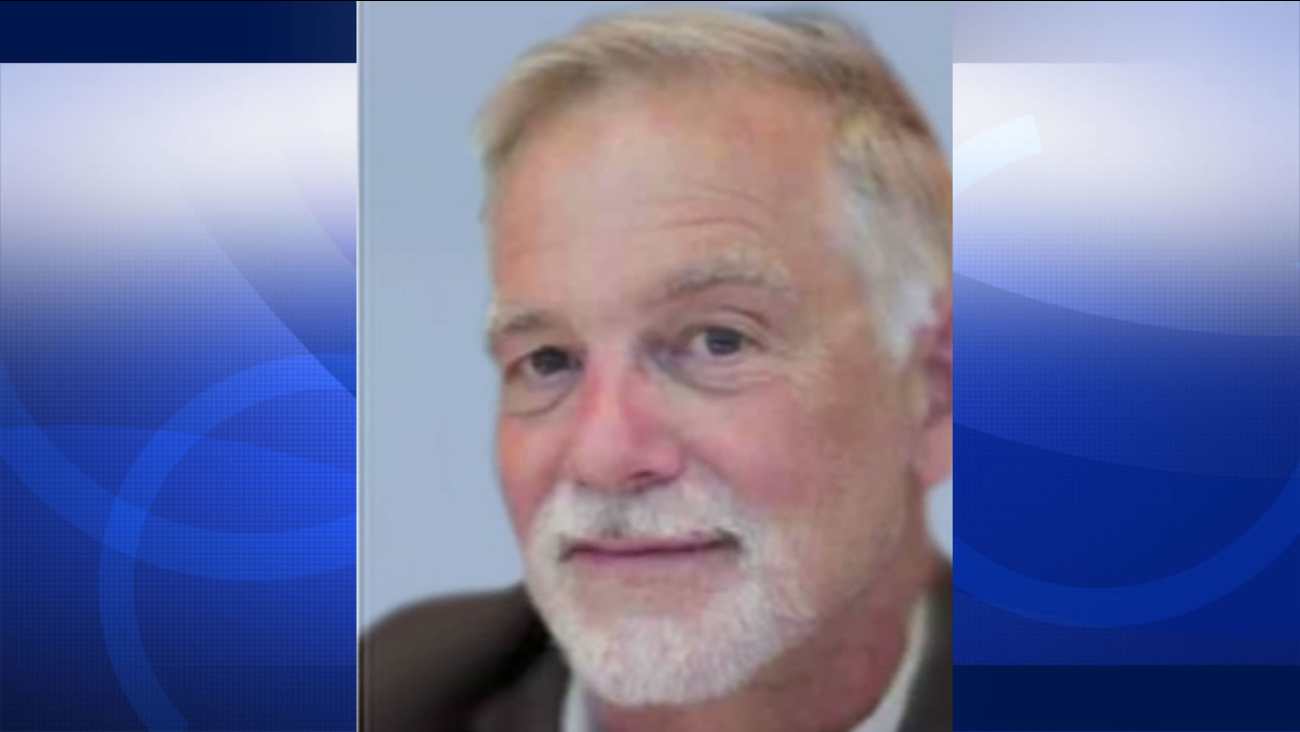 Offciers say another hiker heard gunshots around 4 p.m. while on the trail near Skyline Boulevard and Elverton Drive before finding 60-year-old David Ruenzel's body.

The retired English and journalism teacher at the Athenian school in Danville had been shot three times at close range.

Police have called it a rare incident for the area. Thanksgiving hikers on the trail today agreed.

"I mean this is a place that that feels really peaceful and tranquil most the time and the idea that somebody would get shot up here wouldn't cross my mind, so I was pretty shocked," Berkeley resident Dave Walcott said.

Police have released these sketches of two African-American men between the ages of 20 and 30 suspected in the crime.