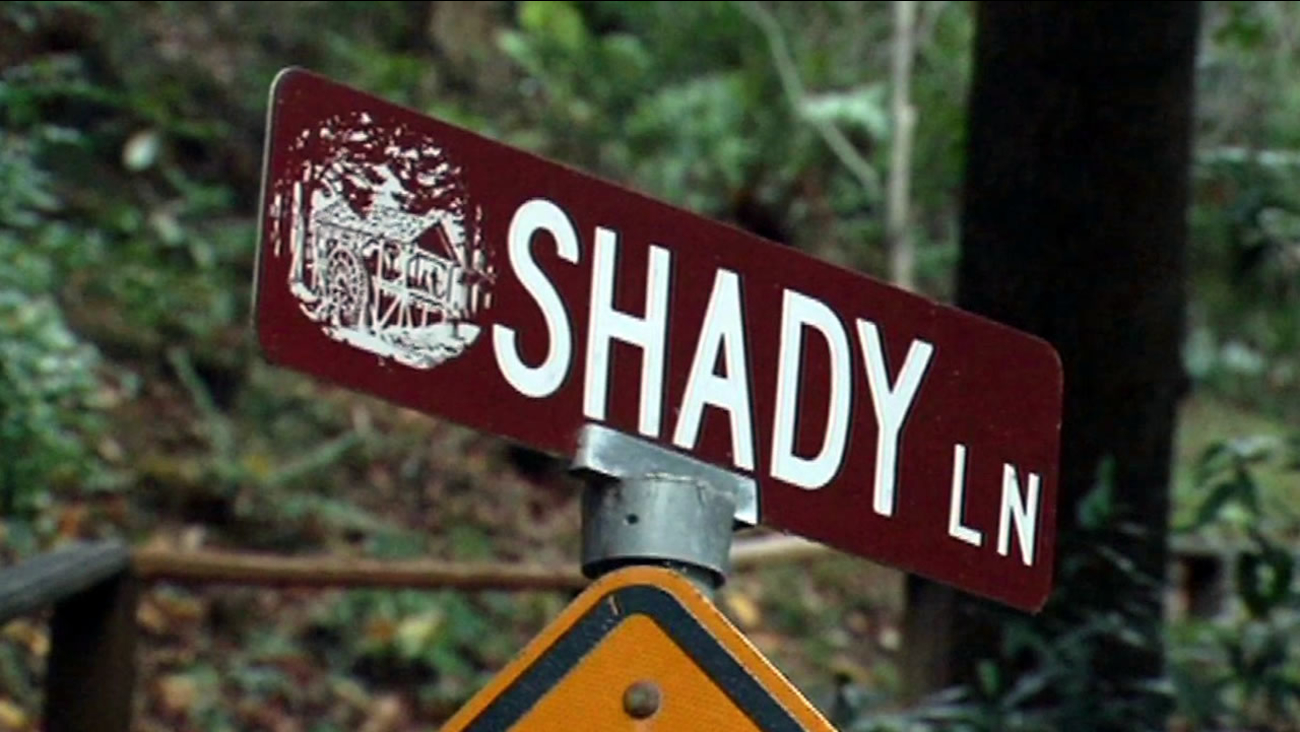 Officers combed a Mill Valley neighborhood for a masked man after he allegedly entered a home and demanded money at gun point on Nov. 28, 2105 in Mill Valley, Calif. (KGO-TV)

Officers responded to the vicinity of Shady Lane and Eldridge Avenue at 5:39 a.m. today on report of an armed robbery inside a private residence.

The suspect, described as a man in his 20s in khaki pants, a black hooded sweatshirt and a ski mask, entered the home and demanded money at gun point, according to police.

He fled with an unknown amount of cash, police said, and no one was injured.

Officers from multiple agencies, including the Marin County Sheriff's Office, responded to the scene and searched the area, but they did not locate any suspects or suspect vehicles.