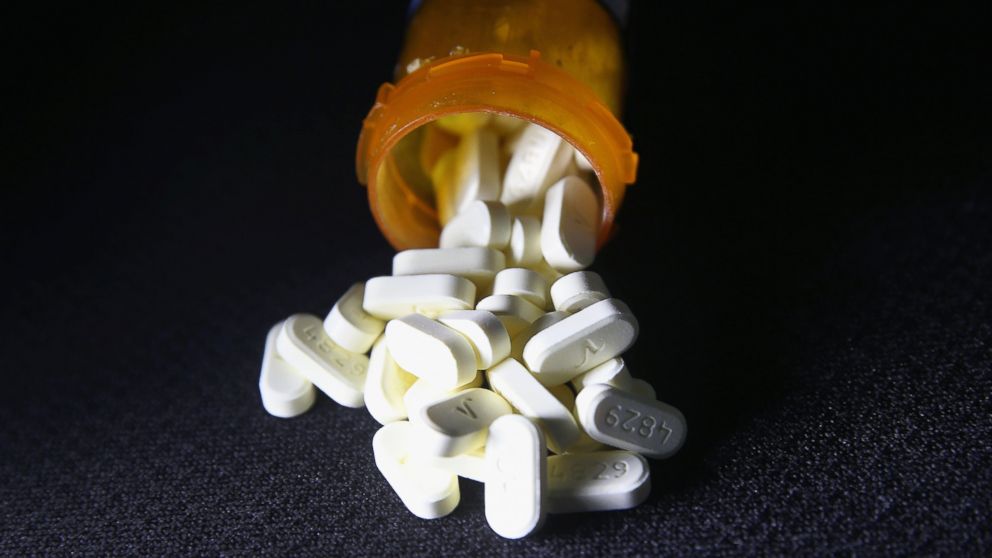 Premature deaths of people under age 75 are increasing at a dramatic rate across the U.S., according to a new report from the Robert Wood Johnson Foundation.

The authors of the foundation's annual report from its County Health Rankings and Roadmaps program noted a dramatic uptick in premature deaths in the U.S. due largely to "unintentional injuries," which include accidental drug overdoses and car crashes.

They found that in 2015, 1.2 million people in the U.S. died prematurely or before the age of 75 from causes considered preventable. This is an increase of nearly 40,000 from the previous year. These additional premature deaths were more likely to occur in younger people, the report found.

Eight-five percent of the increase in people who died prematurely in 2015 were 15 to 44 years old.

"These are Americans [who] are dying essentially in the prime of their life," said Abbey Cofsky, the deputy director of data and science at the University of Wisconsin's Population Health Institute, which collaborated on the report. "They are dying as young adults" or with young families, she added.

The researchers have documented an increase in premature deaths since 2012, with a more dramatic increase from 2014 to 2015.

"That's when we really wanted to look deeper in population," said Julie Willems Van Dijk, a registered nurse and the director of the County Health Rankings and Roadmaps program. She pointed out that before 2012, there was a long-term downward trend in the number of premature deaths.

"That's when we dug into the story [of increased injuries]. A lot of time people don't think of drug overdoses as injuries," she said. "Even when someone is a drug addict, they don't intend to die."

Opioid overdoses in particular have increased in recent years. The U.S. Centers for Disease Control and Prevention estimated that 33,000 people died because of opioid overdose in 2015 and that 91 people in the U.S. die every day from such drugs.

Dr. Ellie Ragsdale of University Hospitals Cleveland Medical Center said it has been a struggle to reach people most affected by opioid addiction, many of whom live in rural areas with fewer resources.

"That is a population that we have been trying to target for many years, and we want to decrease the epidemic," she said.

Ragsdale said doctors have been making an effort to cut down on the amount of opioids prescribed for patients, in the hopes of diminishing the epidemic.

"I think there's been a big collaborative effort among health care providers to limit prescriptions," she said. "We have seen a benefit on the front lines, but we're not seeing it in the data yet."