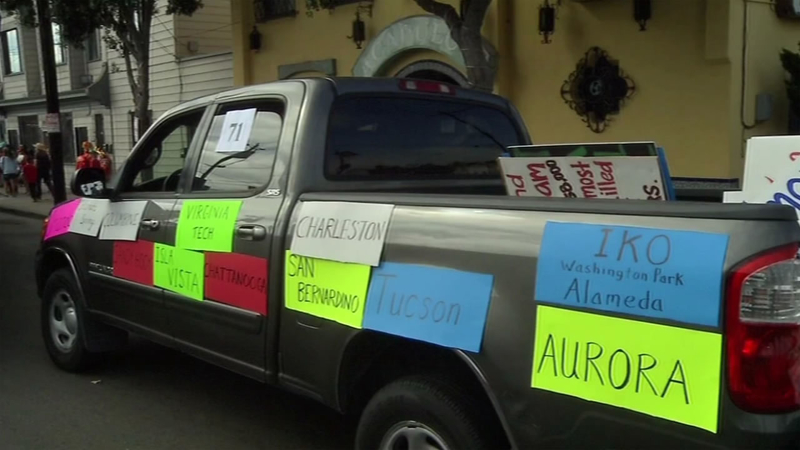 ALAMEDA, Calif. (KGO) -- Fourth of July celebrations are underway all across the Bay Area, including one in Alameda, where the gun control debate has become a focus for some.

There was a huge crowd Monday morning to enjoy the floats at the Alameda parade, and there is quite a variety.

There are 250 horses walking in the parade, hogs too, referring to motorcycles of course.

The organizers estimate that 60,000 people line the streets to see the parade.

In addition to bands and cheerleaders, there is also a political statement floating by.

A college student entered a pro-gun control float. She lined a pickup truck with signs listing all the locations of mass shooting in the country. She is hoping to motivate people to take action.

"Our goal today is not to convince people that don't believe in gun control. Our goal is to convince the people that aren't using their voices to really stand up for themselves and realize that gun control is doable and shootings are completely preventable," float creator Doni Uyno said.

This was done in response to an NRA float that shows up every year. It's not here this year, however.

The parade organizers say the NRA rep had a heart attack and is in the hospital.

This is the Alameda Parade's 40th year - it is a 3.2-mile-long route. The organizer says it's the longest in the nation.
Related topics:
alameda4th of julyparadeholidaygun controlfiregun violencemass shootingnrajuly 4thtrafficpolicefireworks
Copyright © 2021 KGO-TV. All Rights Reserved.
RELATED
Bay Area Fourth of July fireworks and festivities 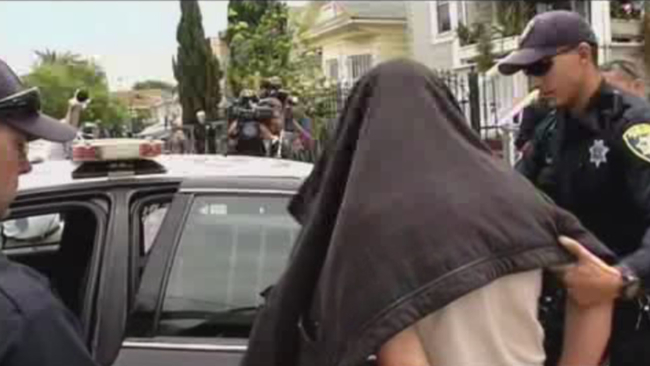 Oakland cracking down on illegal fireworks with fines up to $10,000 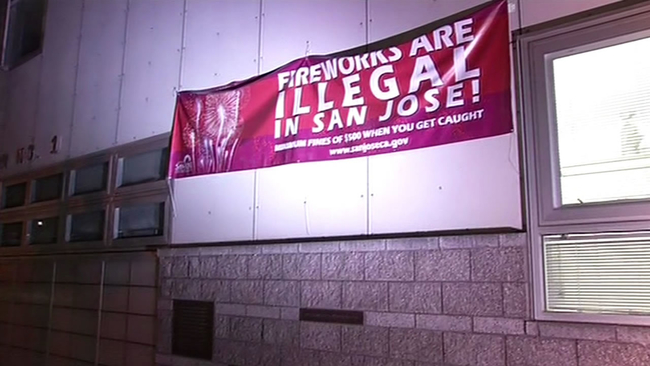 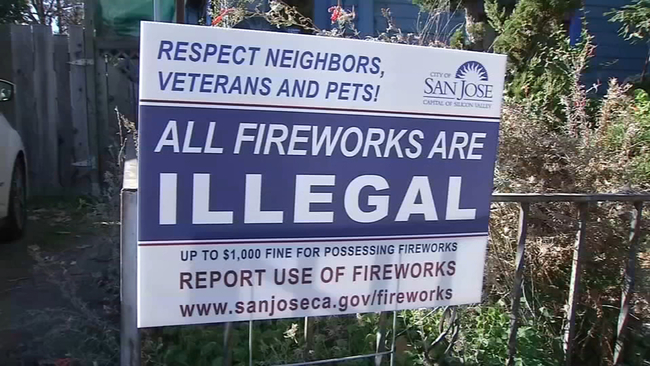