REDDING, Calif. (KGO) -- A Redding mother of three who was reported missing on Nov. 2 was located and reunited with her family on Thanksgiving.

She vanished while jogging near her home and officials have concluded that she was abducted.

Investigators discovered disturbing clues; Papini's cellphone, earbuds and a few strands of her hair along a rural road.

The 34-year-old mother remained missing without a trace until early Thursday morning when police say her captors released her near Interstate 5 in Northern Yolo county.

"She was bound with restraints," said Sheriff Tom Bosenko. "But was able to summon help from a passing motorist on I-5 near country road 17.

A short time later Papini was reunited with her husband while being treated at a hospital for non life threatening injuries.

Detectives are now focusing on catching Papini's kidnappers and discovering their motive. 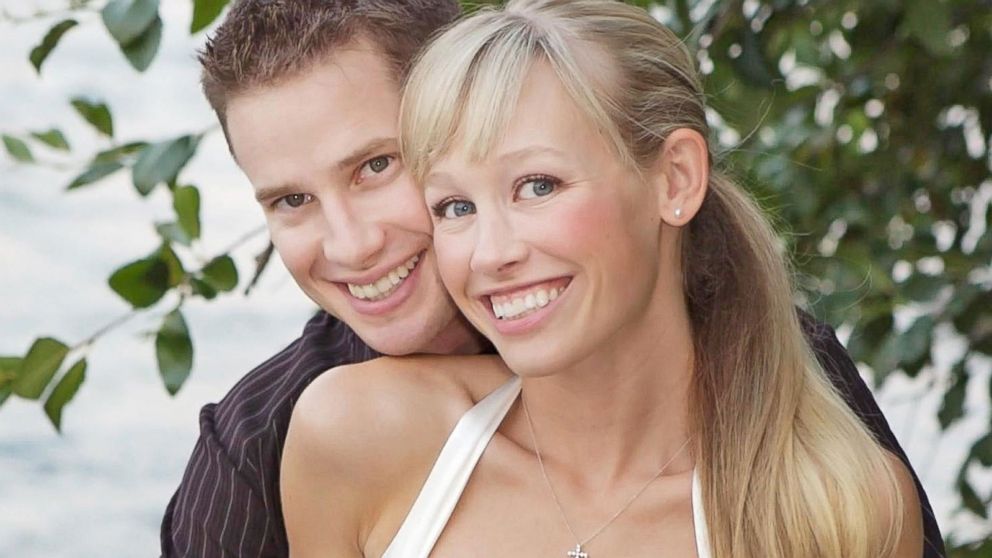