KGO
By Lyanne Melendez
SAN FRANCISCO (KGO) -- It's been nearly a week since a four-alarm fire gutted an apartment building in San Francisco's Mission District, killing one person and leaving dozens homeless.

The rain could make matters worse for the displaced residents of that fire-damaged building in the Mission. The roof is all but gone, exposing many of the apartments.

From SKY7 HD the extent of the damage to the building on 22nd and Mission streets is clear. Some of the third floor apartments are exposed, which could mean the roof can easily cave in.

The building is so unstable that Wednesday crews went in to put up emergency walls just in case fire investigators need to return.

"They were able to get everything they needed from the scene the day after, so they are done with their physical investigation," San Francisco Fire Department spokeswoman Mindy Talmadge said.

The four-alarm fire happened a week ago and displaced many residents. Several businesses were also lost.

Witnesses are now being interviewed.

Only three business owners Wednesday were allowed inside to quickly retrieve important items. These were located on the second floor and suffered a lot of damage.

"It's so much devastation, all the cabinets falling," Karen Van Dine. "It's just like a war zone."

Karen Van Dine, an artist, took pictures of her studio, which had a lot of water damage. She had years of her work inside. With the help of a crew brought in by the adjusters, Van Dine was able to take a few boxes of slides and art work.

"Got what work they could. Got what photos they could," she said.

An immigration specialist came to the building with two empty suitcases hoping to salvage any important documents. An accountant did the same.

No one else will be allowed inside. The building department will have to issue permits to begin the process of stabilizing the building so residents can finally retrieve what is left. That could take weeks if not months.
Related topics:
san franciscomission districtmedicalsfpdfire deathburn injuriessffdbuilding firefirehospitalcrowdfundingfirefightersfirefighter injuredprepare norcalfundraiser
Copyright © 2021 KGO-TV. All Rights Reserved.
RELATED 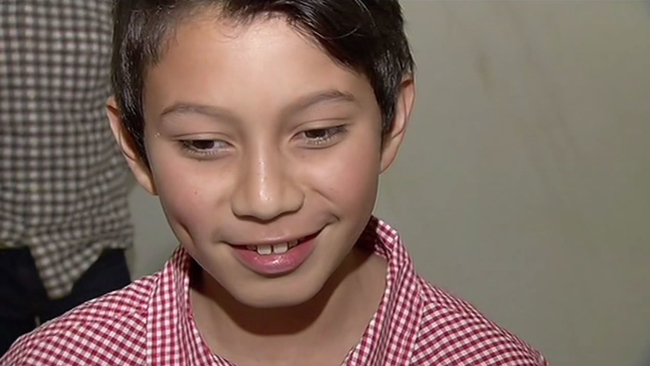 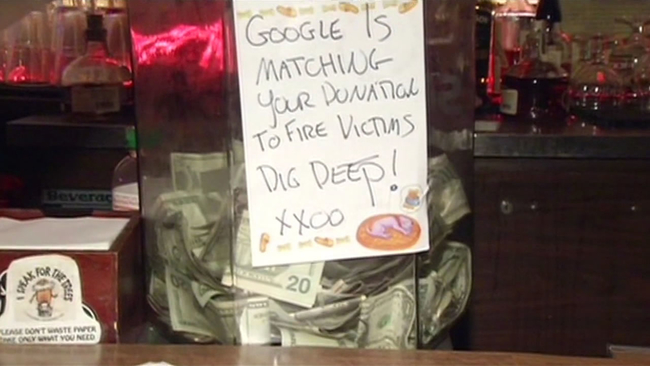 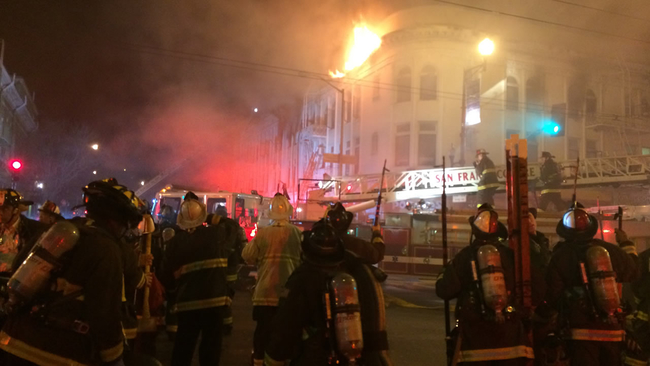 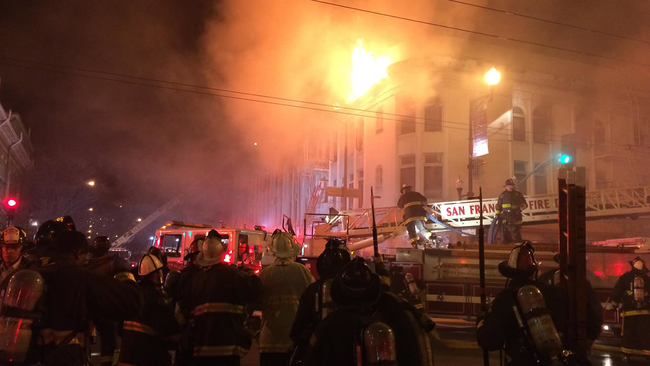