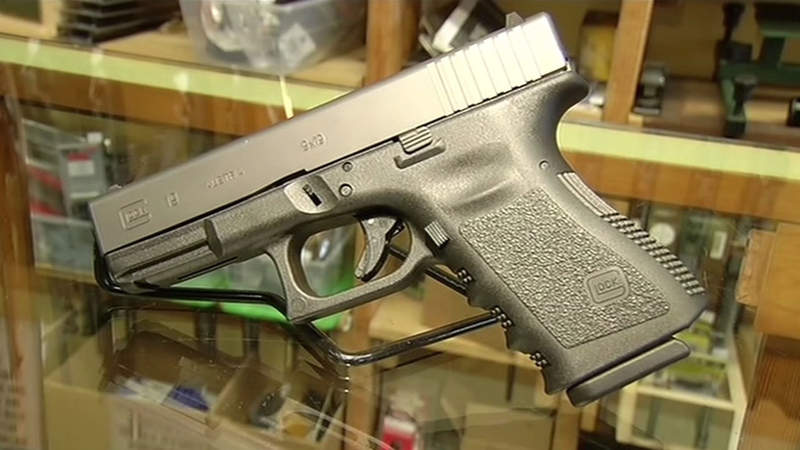 SAN FRANCISCO (KGO) -- It's been one week since Kate Steinle was shot and killed in San Francisco. And now a new admission by the government has come amidst an intensified debate over the man who police say is responsible. 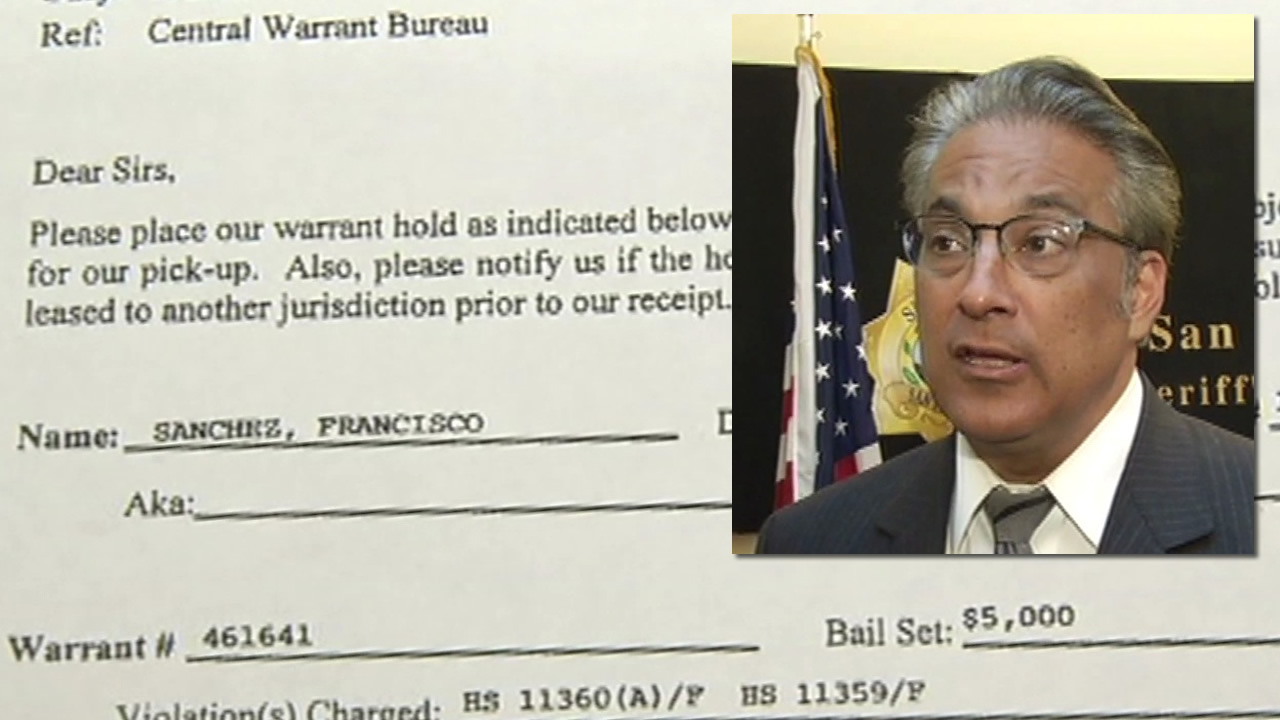 On Tuesday, ABC7 News reported that the gun belonged to a federal agent. And the next day, we learned that the firearm belonged to a ranger with the U.S. Bureau of Land Management. It's a little known agency inside the department of interior. But it manages about 250,000,000 acres of federal land and has its own police force, who are known as rangers. The agency issued a statement on Wednesday:

"The firearm in question was issued to a Bureau of Land Management Law Enforcement Ranger. The Ranger was on official government travel when his vehicle was broken into and the theft occurred. The theft was immediately reported to the San Francisco Police Department. The Bureau of Land Management is deeply saddened by the tragic events of July 1, 2015, and our thoughts are with the family and friends of Ms. Steinle."

Police divers found the Glock semi-automatic off Pier 14 the day after the shooting. Police believe 45-year-old Francisco Sanchez used the firearm in the shooting death of Steinle. Sanchez was arraigned Tuesday and bail was set at $5 million.

"Shocking," said Adachi. "When ABC7 revealed that this gun belonged to a federal agent we said, what?"

The gun was stolen from the car of a ranger from the U.S. Bureau of Land Management. The agency says it happened June 27 in downtown San Francisco.

The gun Francisco Sanchez stole belongs to Bureau of Land Mgt Ranger who was on official business in SF when stolen. pic.twitter.com/AGTk7ddWQA

The ranger parked his car in SF when his car was broken into. BLM officials reported the theft to SFPD.

The question now -- did Sanchez steal it?

In a jailhouse interview with ABC7 News on Sunday, Sanchez says he found it under a bench on the pier wrapped in a T-shirt. And that it went off accidentally.

"He has no theft convictions so we have no reason to believe he was responsible for taking this gun," Adachi said.

The public defender believes the number of guns lost or stolen from federal agents is a growing problem. He points to the ATF, or the Alcohol Tobacco and Firearms Agency.

"Their agents had lost something like 500 guns over a five or six year period, guns reported as either lost or stolen," he said.

Adachi says the underlying problem here is the proliferation of guns like the one used in Steinle's death on the streets of San Francisco.

The case is getting national attention, in part because of the San Francisco's sanctuary city policy.

Sanchez was released from San Francisco's jail even though federal officials requested he be turned over to their custody. He has a criminal record and had already been deported five times.

On Wednesday, the case came up on Capitol Hill during a press conference about gun control.

"Last week in San Francisco our city suffered our own senseless act of gun violence with the killing of Katherine Steinle and our thoughts and prayers are very much with her family today," said House Minority Leader Rep. Nancy Pelosi.

Sanchez returns to court on July 27.