KGO
By by Janet o
MILLBRAE, Calif. (KGO) -- Neighbors in Millbrae already frustrated with raw sewage seeping into their homes earlier this week had to deal with a new round of a stinky mess Wednesday morning.

One house was affected again by this new flood. The city has hired private contractors to replace the backed up sewer main.

But after the problem is fixed, neighbors say the situation is far from over.

"It's just been a nightmare after nightmare," said homeowner Jason Chen.

Chen has been up all night. He was staying at a hotel with his family when he was told his house flooded again. He arrived to find his toilet overflowing. Water seeped into his garage, kitchen, and other rooms.

He hired crews to vacuum the water and set up dehumidifiers, but the stench was overpowering.

How owner Jason Chen dealings with "nightmare" as sewage cont to flood his home pic.twitter.com/Nf9pw8TMLf

The flooding first started on Monday. That's when we walked you through Peter Aristakessian's home.

Raw sewage could be seen spewing from the vents.

Five homeowners have been affected. Artistakessian and Chen tell ABC7 News it's so bad their homes have to be demolished.

Chen sent us this photo showing some of the rocks that were found clogging that line.
Neighbors say they don't know how long it'll take before the mess is cleared up and they get to go home.

The rocks they found clogging the sewer line pic.twitter.com/LOdo1OcrQe

"I mean, just imagine from one hotel that they say, 'You can stay, we'll pay for you,'" Artistakessian explained, "Then they say, 'No we can't pay,' and you have to move to another cheaper hotel."

The city says it's too soon to comment on the investigation and how and who will compensate the homeowners. They did say prior to this incident the sewer main had no issues.
Related topics:
millbraefloodingsewerhome repairsconstructionsewage spill
Copyright © 2020 KGO-TV. All Rights Reserved.
RELATED 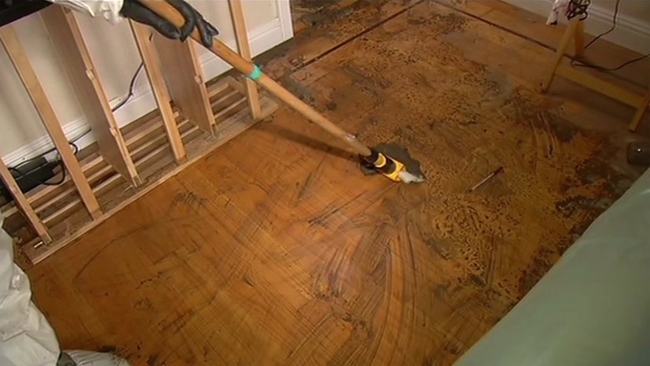 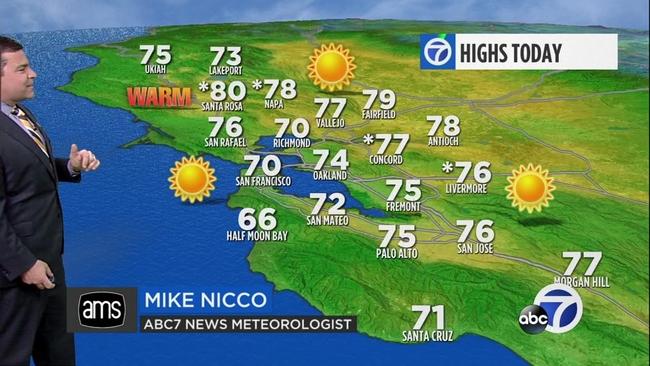