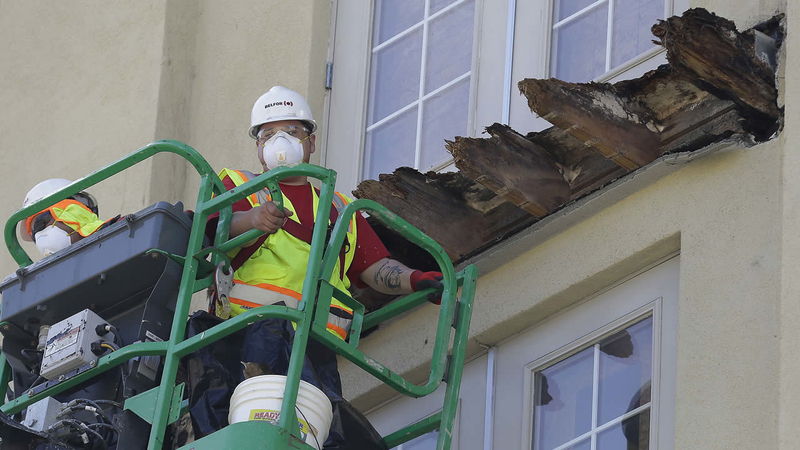 BERKELEY, Calif. (KGO) -- The city of Berkeley has released a report showing nearly one in five balconies, stairways and other outdoor structures need repairs. The inspections follow the balcony collapse that killed six people in June.

Now those property owners that need corrective work done have to apply for a permit and complete the work within 90 days after that. The city has released the results -- and according to Berkeleyside, found more than 400 balconies need to repaired or replaced. The city of Berkeley called for mandatory inspections following the deadly balcony collapse in June. Six young people died at the Library Gardens apartments near the UC Berkeley campus. Most of the victims were from Ireland.

The city council sent notices to properties with balconies, decks, elevated walkways, stairways. Contractors and structural engineers checked for hazards like dry rot. So far, more than 2,000 properties have been inspected. Most are ok and 402 need work. The new recommendations also call for inspections every three years instead of five.

Later this month the Berkeley city council will talk about the progress of the exterior elevated elements program. 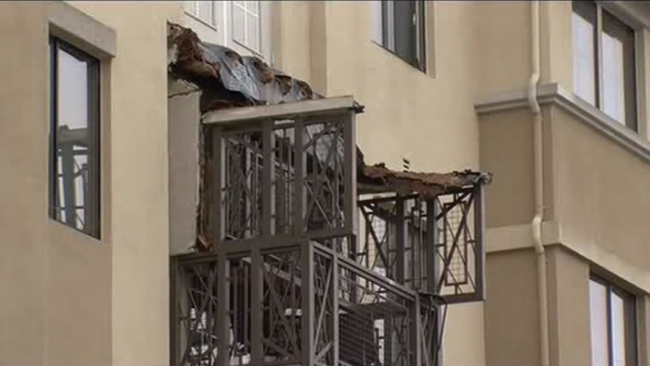 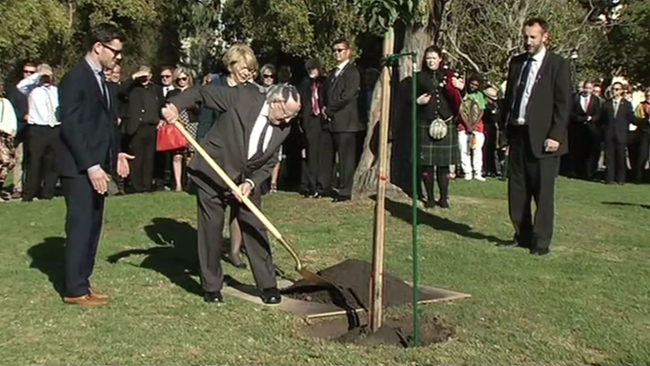 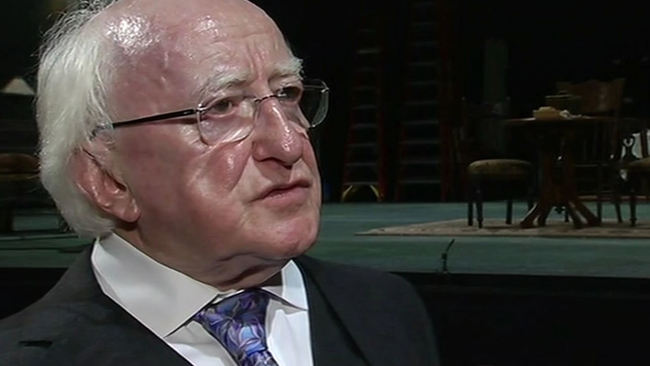