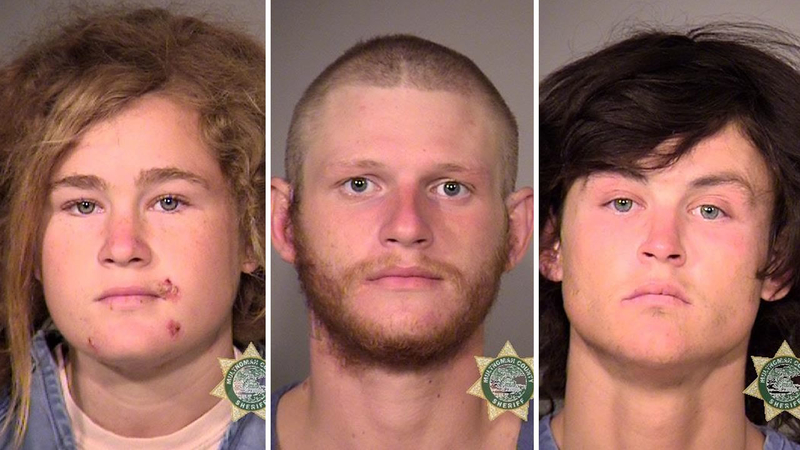 SAN FRANCISCO (KGO) -- Authorities have confirmed robbery is the motive in two Bay Area killings. Police have connected the deaths of a yoga instructor in Marin County and a Canadian tourist in San Francisco to the same suspected killers. The suspects are three young drifters who were living off the grid.

Audrey Carey arrived in San Francisco on Sept. 19 from her home in Quebec. She came to the Bay Area for her first solo backpacking trip. Sadly, police say she became the victim of a crime of opportunity.

At first, police believe she died from blunt force trauma. But on Friday, they said she was shot to death.

The adventurous 23-year-old Canadian wanted to see the west coast.

"She was just taking in the sights and doing what young people should be doing, exploring and having fun," said Commander Toney Chaplin with SFPD Investigations.

Audrey Carey had been in the Bay Area a week. She may have attended the Hardly Strictly Bluegrass Festival last Friday, perhaps even camping out at Golden Gate Park.

Her body was discovered the next day near one of the festival's stages. Police found trauma and say she had been shot in the head.

"As of right now, we believe that robbery was the motive," said Chaplin.

Just two days before the sad discovery, the owner of a gun reported that his weapon had been stolen from his car parked near Fisherman's Wharf.

"The vehicle was unlocked and he had the weapon in his vehicle secured in a lockbox when it was stolen," Chaplin said.

SFPD Cmdr says gun used in slayings of Tantra teacher and Canadian backpacker was stolen from car near Wharf. pic.twitter.com/FTgJekSaMt

Two days after Carey's body was found, tantra meditation teacher Steve Carter was found dead on a hiking trail in Marin County. He had also been shot and his car was missing. San Francisco police noticed similarities and contacted Marin County.

"There was not a great distance in time when both homicides occurred," said Chaplin. "Both in wooded areas."

The possible link fast tracked San Francisco's investigation and things then happened quickly. The three murder suspects were arrested in Portland on Wednesday. Investigators say they found Carey's camping gear in the stolen car along with a gun.

"The weapon used in the homicide was then tracked back to the auto burglary that occurred here in San Francisco," said Chaplin.

Police are continuing their investigation to see if any other unsolved crimes can be linked to the three drifters.

The suspects are 24-year-old Sean Michael Angold, 18-year-old Lila Scott Alligood and 23-year-old Morrison Haze Lampley. They're all described as drifters who lived off the grid. So who are they?

Investigators say they've had a difficult time finding out more about these three individuals and they don't believe that's an accident. They say the relationship between the trio, how they're connected, and for how long is critical information they're not ready to release.

"These three individuals, I believe, have chosen to stay off the radar," said Lt. Doug Pittman with the Marin County Sheriff's Office.

The identity of the trio was revealed by tipsters who contacted law enforcement with pictures and surveillance video.

"The tips that we've been receiving have been incredible," Pittman said.

Leading investigators to connect them to the murders of Carter and Carey.

According to Pittman, none of the suspects had a driver's license or state ID card.

"Because of that we're having to take a lot of extra steps to confirm who these people have been and beyond that, their activities and their life leading up to this point," he said.

According to her Facebook page, Alligood went to high school in Hawaii. According to their records, a school official we spoke with there says she was born in Santa Barbara County and attended schools in Hawaii and most recently San Diego. By phone a relative told ABC7 News that Alligood had problems growing up, including with drugs. Also that she fell into the wrong crowd and left home at 18. The relative said her mother is heartbroken.

It's a puzzle that Pittman says is not quite complete. Investigators are now exploring the possibility of more crimes beyond the two murders.

"Of course our imagination doesn't stop there," he said. "I mean we need to again recreate all the events from the time these three have known each other up until the time that they were arrested."

When he was killed, Carter was out walking his dog named Coco. The dog was shot and critically injured. On Friday the Marin Humane Society told ABC7 News that a team of veterinary specialists is caring for the dog at its expense. They say her condition is improving, but she has a long recovery ahead of her.

Even though Carter was killed after Carey, San Francisco police say Marin County will still be the lead investigating agency. They add that the suspects will be brought back to the Marin County Jail, but the two departments will work closely together.

Anyone with information on this ongoing investigation is asked to contact the San Francisco Police Anonymous Tip Line at (415) 575-4444 or Text A Tip to TIP411 and beginhe message with SFPD.

SFPD says the personal items of backpacker found on three drifters arrested for murder were her camping gear. pic.twitter.com/kLZM3ttms5

Stunning connection made by police. They now think the drifters who killed Steve Carter in Marin also killed Audrey Carey in GG Park.

It is still unknown exactly when the 3 suspects in the Steven Carter & Audrey Carey homicide cases will arrive back in Marin.

All 3 suspects have waived rights to Extradition Hearing allowing all 3 to be brought back to Marin to face charges. pic.twitter.com/9eNuNYdazu

SFPD will be filing murder charges against all 3 suspects for the murder of Audrey Carey.

Suspects were found in possession of Carey's personal property at time of their arrest. More details to be provided tomorrow by SFPD.

Weapon believed to have been used in the murder of Steven Carter recovered during the arrest of the 3 suspects. pic.twitter.com/1vwQzG4jcJ

Detectives still in Portland interviewing the 3 suspects and collect evidence seized during their arrest yesterday. pic.twitter.com/SH3nhhTjIo 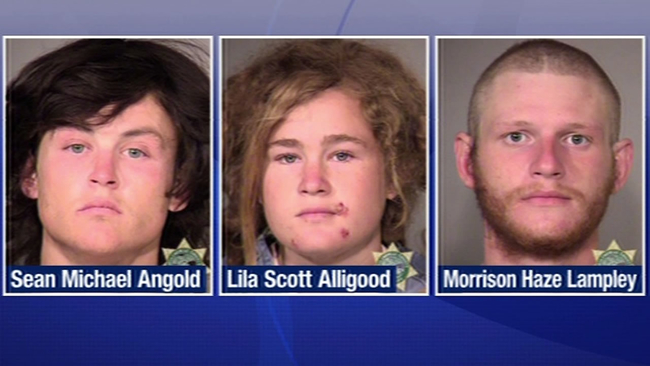 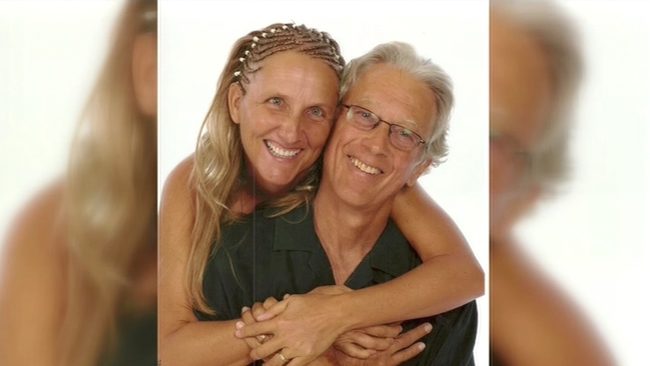 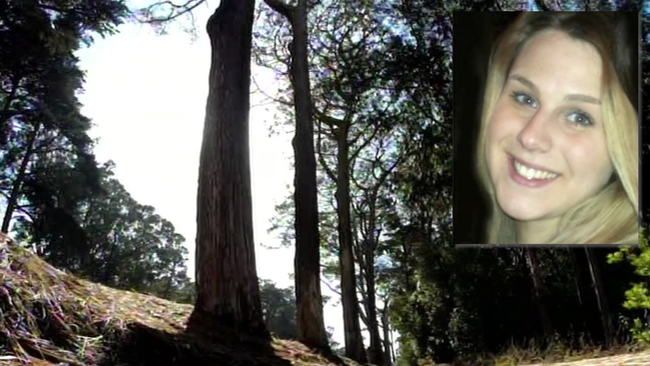 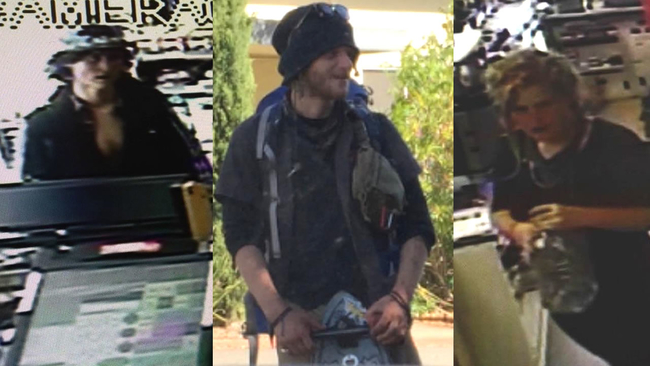