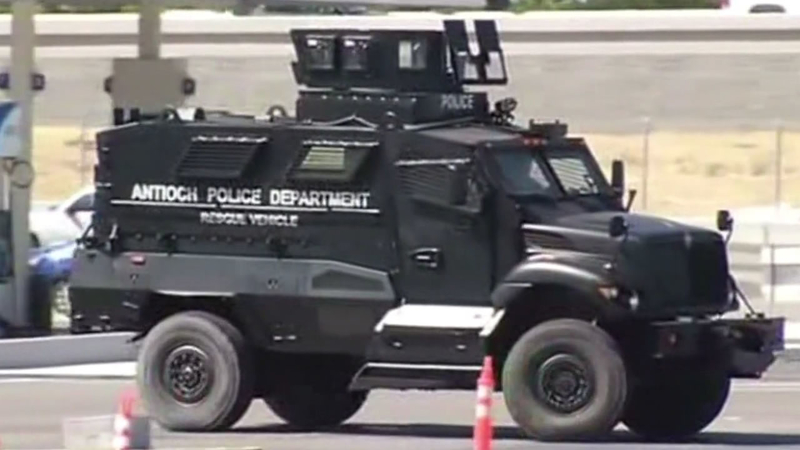 SAN LEANDRO, Calif. (KGO) -- Military style armored vehicles played a key role in yesterday's mass shooting, especially when officers surrounded the suspects' SUV. In the Bay Area, there has been much controversy about the use of those vehicles.

Police in the Bay Area say the San Bernardino incident is a tragic illustration of why agencies here need this kind of heavy equipment.

It was a scene that played out on live television after a chase and shootout, olice in San Bernardino approached a bullet-riddled SUV using to military-style armored vehicles.

Lt. Robert McManus is with the San Leandro Police Department, which took heat earlier this year for its move to acquire an armored Bearcat Medevac Unit.

"The suspects in that case were armed with rifles," McManus said. "Incidents such as this are occurring way too often. The police department needs to be prepared."

Despite community protests, the San Leandro City Council voted to order the vehicle much to the dismay of some residents who don't think incidents like San Bernardino change anything here.

"We would stop doing it if these type of incidents stop happening, but as we see time and time again they keep happening," said J.D. Nelson of the Alameda County Sheriff's Department.

South San Francisco and Antioch both have armored personnel carriers, but other cities like Berkeley continue to say, no thanks, to military-style vehicles. 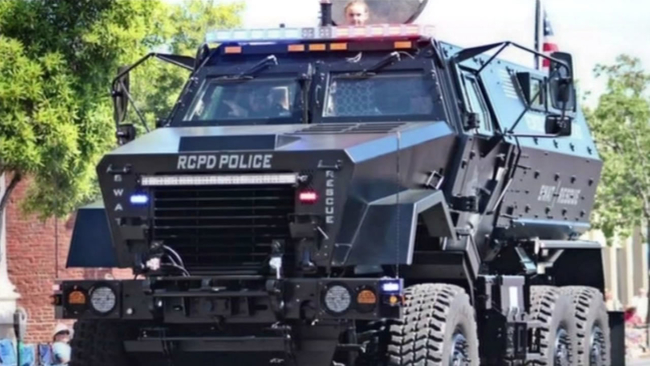 SJPD to give back armored police vehicle to military 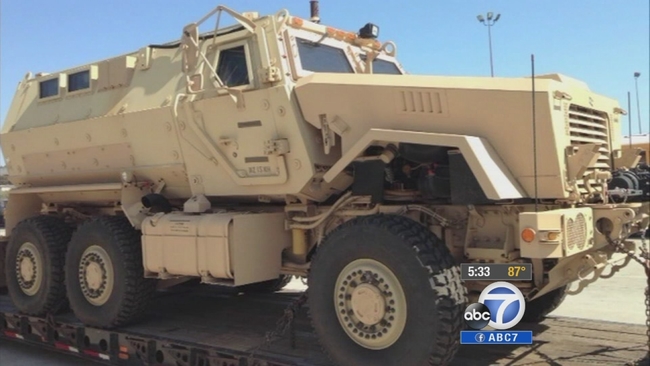 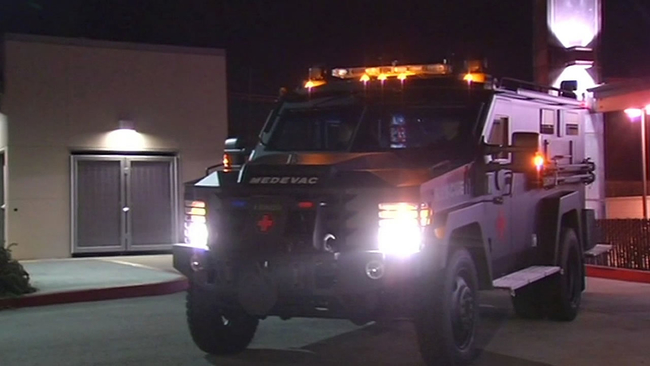