KGO
SAN BRUNO, Calif. (KGO) -- San Bruno city officials are charging that there was collusion between the California Public Utilities Commission and PG&E. The city even says it has proof the CPUC advised PG&E on how to handle the investigation following the pipeline disaster.

The release of the emails comes at a time when the CPUC is trying to determine the penalties and fines against PG&E for the San Bruno natural-gas pipeline explosion and fire that killed eight people and damaged 38 homes on Sept. 9, 2010.

City officials want an independent monitor to oversee the state agency in its dealings with PG&E. They're also calling for more sanctions.

At a press conference, San Bruno Mayor Jim Ruane said, "We are calling for president Peevey's immediate removal, the resignations of PG&E executives and a state investigation into this matter."

Ruane reserved his harshest criticism for CPUC president Michael Peevey. He said, "President Michael Peevey has knowingly and illegally participated in regular communications with PG&E to help the company as he and CPUC commission determine penalties and fines against PG&E for the fatal Sept. 9, 2010 explosion and fire in our community."

Ruane said the emails reveal that the agency violated its own rules by receiving privileged information from the utility on its internal deliberations and financial conditions stemming from the pipeline disaster.

In one email, after a hearing, Peevey's chief of staff tells a PG&E official, "I think you have two ways of going (you may want to chat with your legal people)... send back a sweet note saying the issue is moot... answer any simple question you can, and then object to the others..."

In another email, a PG&E staffer gives a heads up to Peevey on the utility's financial status. The staffer wrote, "FYI... Standard & Poor's notified us this morning that they will be downgrading PG&E's long-term ratings by one notch today."

PG&E responded by saying it holds its employees to the highest standard of conduct. PG&E spokesperson Greg Snapper said, "What we're going to do is go through all these different communications and make sure that no one fell short. To be clear if they did, we will take the appropriate action."

CPUC released a statement which says in part... "The CPUC takes seriously all allegations of bias and rule violations and will evaluate the Motions when filed by the City of San Bruno, including providing an opportunity for parties to comment."

"If that's not a cozy relationship, I don't know what is," Hill said. 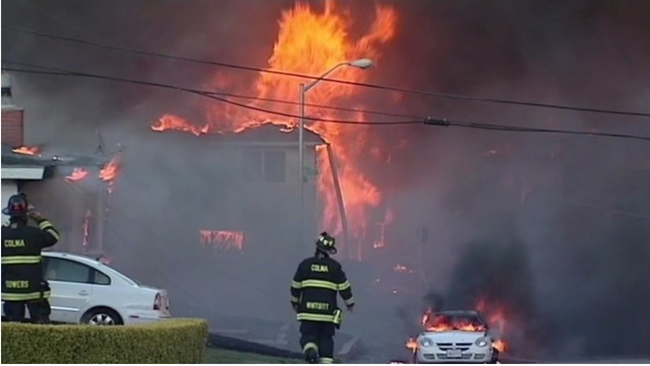 Mayor pushing for fines against PG&amp;E in San Bruno blast 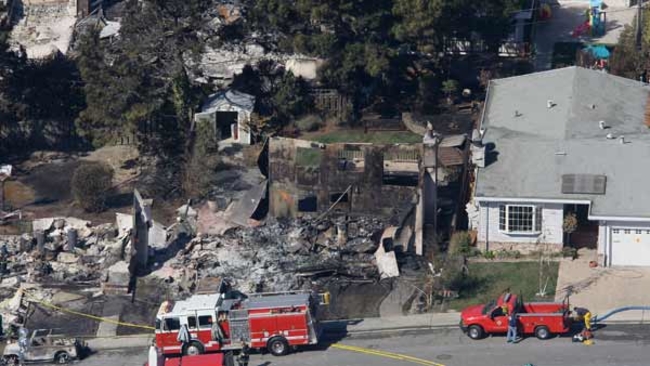