KGO
SAN CARLOS, Calif. (KGO) -- There are new survival stories out of the Paris terror attacks, including one from a Bay Area resident who was so close, he could hear the gunfire.

Friends, family and neighbors of San Carlos resident Brian Morearty gathered Sunday night after he returned from Paris. It wasn't so much a celebration as it was a giant, collective sigh of relief.

This wasn't a normal homecoming for Morearty. His family greeted him inside San Francisco International Airport Sunday after attending the Airbnb Open in France, with 600 fellow employees and about 5,000 Airbnb hosts.

On Friday, the software engineer was at dinner with coworkers at a restaurant in Paris when the terrorist attacks began.

It took a few minutes before Morearty and the 30 or so others in the restaurant were made aware of the attacks taking place around them.

The closest was a pizzeria just half a block away, where at least five people were killed by gunmen. 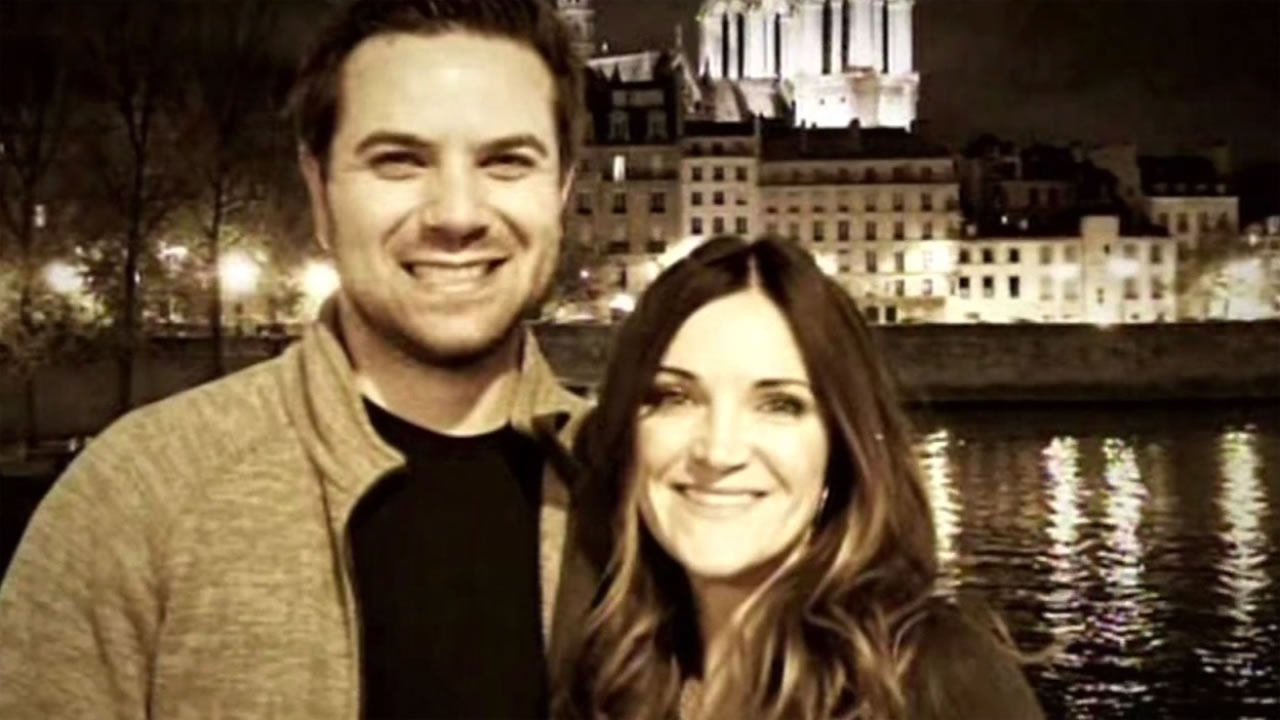 Local couple speaks out after Paris honeymoon ended in terror
Two Bay Area newlyweds returned from Paris and are speaking out after they spent the last night of their honeymoon there when the attacks unfolded saying they're lucky to have made it home alive.

As soon as Morearty understood what was going on, he texted his wife Kathleen back in San Carlos, telling her he was fine and safe and of course, I love you.

He also updated friends and family on Facebook, detailing the five-hour ordeal where he was stuck in the restaurant.

At about 2:30 that morning, the owner of the restaurant told everyone it was safe to leave and he walked about 45 minutes to where he was staying.

Back at home, Morearty's wife and his three kids were finally put at ease when he called. "He sounded exhausted because he had been up for 24 hours but hearing his voice, we all got to talk to him so that made us sleep well that night," Kathleen said.

READ MORE: Who are the victims of the Paris attacks?

Airbnb cancelled all events on Saturday related to the conference. A 9-hour flight on Sunday was the only thing separating Morearty from the best homecoming of his life.

"A whole bunch of Airbnb employees who had not gone to the conference came and greeted us at the airport. It was very heartwarming. I mean, I got huge smiles and hugs from a couple of coworkers before I even reached my family," he said.

"We gave him a big hug. It was the greatest feeling ever. I never wanted to see him so much in my entire life," Kathleen said.

Morearty says this was his fifth to Paris. He and his wife actually honeymooned there. He says his experience won't discourage him from traveling to Paris in the future.

For full coverage on the Paris terror attacks, click here.

PHOTOS: Tributes to Paris from around the world
Landmarks from around the globe were lit up in support of Paris.
Related topics:
san carlosairbnbparisparis terror attackterrorismu.s. & world
Copyright © 2020 KGO-TV. All Rights Reserved.
RELATED 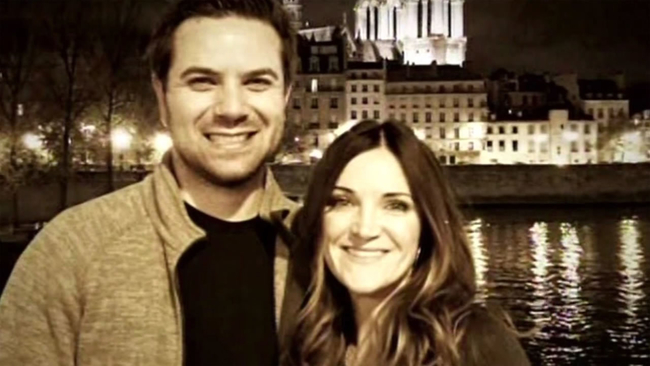