San Francisco officials set to vote on use of force rules San Francisco police are seen investigating an incident in this undated image. (KGO-TV)

SAN FRANCISCO (KGO) -- The San Francisco police commission is set to vote Wednesday on new rules for when and how officers can use force.

Calls came for an overhaul of the department's policy after the fatal police shooting of Mario Woods last December.

The shooting was caught on cellphone video.

Officers allegedly shot Woods after they said he lunged at them with a knife, but the video raised questions about what exactly happened.

On Wednesday, the commission will choose between two versions of a new policy drafted by the police department. 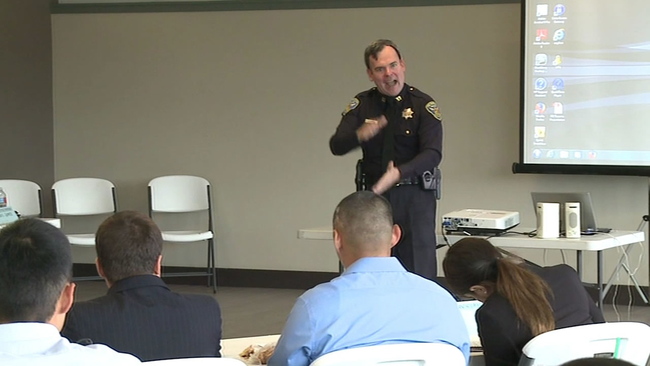 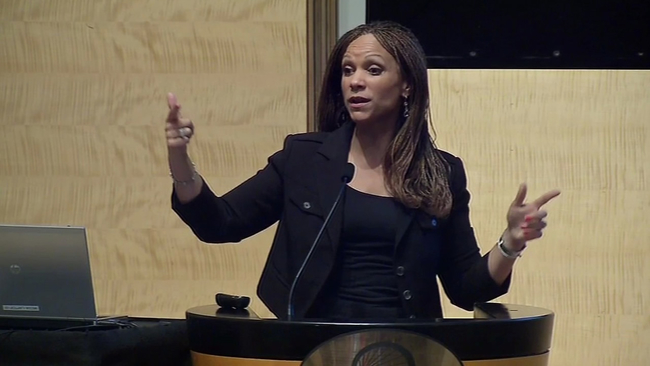 SFPD plans to be out in full force Monday night, chief says