KGO
SAN JOSE, Calif. (KGO) -- San Jose police are in mourning Tuesday after one of their own was killed while riding a motorcycle on duty.

Officer Michael Katherman was heading on North 10th and Horning streets on the city's north side when the accident occurred. "It's tragic. Put on his uniform, left for work, thought he'd be home, and didn't make it," San Jose Police Department Chief. Eddie Garcia said.

The words came out slowly and painfully as Garcia described what happened. "As Officer Michael Katherman rode north on 10th Street, the driver of a minivan heading in the opposite direction turned left, and collided with the officer.

Police say a witness stopped to provide first-aid to Katherman after the accident and used his police radio to call for help.

Some people passing by tried to help and administered CPR until emergency crews arrived.

Katherman was rushed to Regional Medical Center where law enforcement from all over the South Bay came to pray and offer support.

He leaves behind a wife and two kids.

It is unknown yet whether drugs or alcohol played a role in this collision. 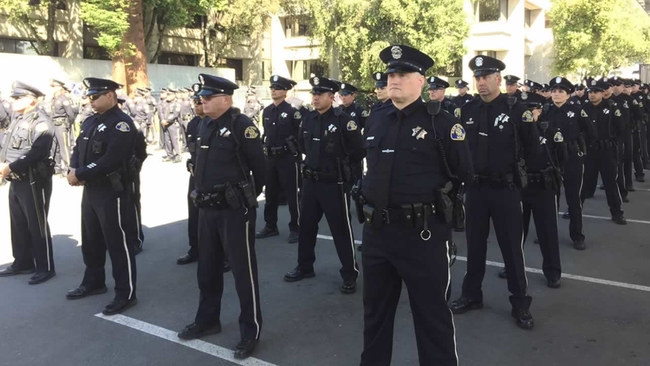 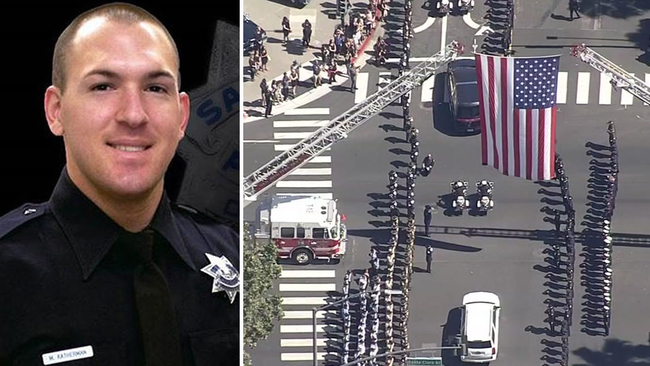